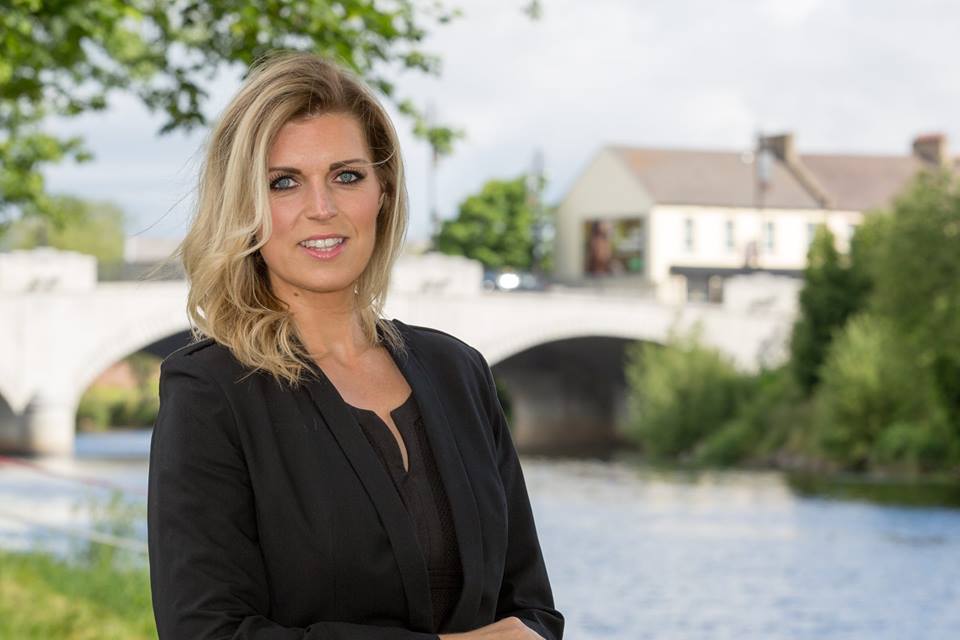 Tributes have been paid to a young Portadown woman who passed away today after a short illness.

Charlene Campbell, who was a very valued colleague and highly-regarded member of the team at Hannath Estate Agents in Portadown, was widely known throughout County Armagh and beyond.

She began her working life in the Civil Service, having spent almost 10 years working for HM Revenue and Customs, leaving in November 2012.

It was after that Charlene decided to take a career change and chose the path of estate agency.

She joined the Hannath team in 2012 as a sales administrator.

And, according to the estate agency, she demonstrated a vibrant enthusiasm for the property industry and a natural flair for sales. This saw her being promoted to the position of sales negotiator in 2013 and she had recently completed a qualification within the National Association of Estate Agents.

Charlene suffered a devastating loss at the end of February 2010 when she lost her beautiful baby daughter, Myla – also known as Smyla – at just one year old.

Myla was the only child of David and Charlene, from the Killicomaine area.

She had been diagnosed at two months of age with the extremely rare atypical teratoid rhadoid tumours (ATRT).

They bravely set up a website to log Myla’s young life and to keep their friends and family aware of the ups and downs of those terrible times.

Today Hannath Estate Agents paid tribute via Facebook on the “passing of our beautiful colleague and friend Charlene Campbell following a short illness”.

“Our thoughts and prayers are with Charlene’s family at this heart-breaking time,” they reported.