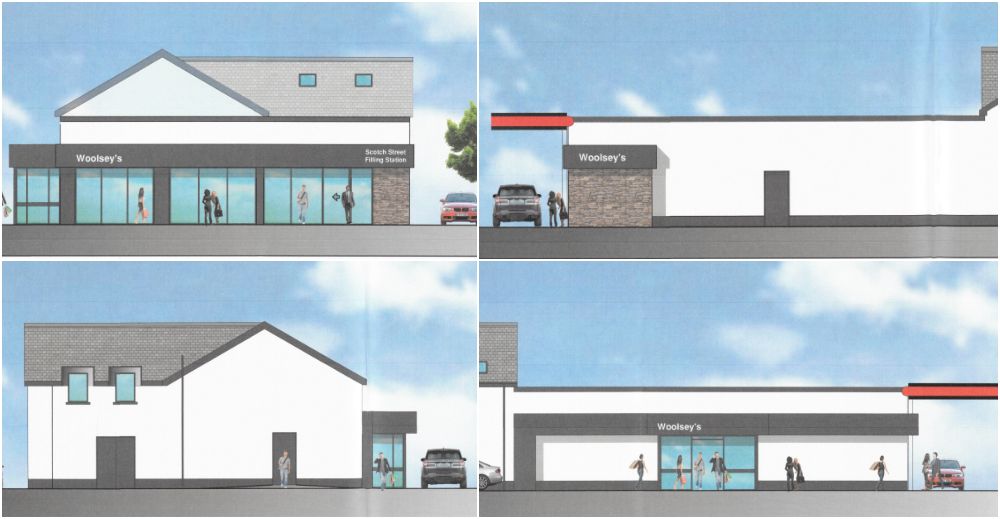 A Portadown supermarket and filling station is planning a major extension.

Woolsey’s Costcutter, which is based on the Moy Road, has submitted proposals to Armagh City, Banbridge and Craigavon Borough Council for consideration.

The supermarket itself would increase from just over 3,300 sq ft to close to 5,600 sq ft. And the majority of the extension would be for shop sales.

The business, at 106 Moy Road, operates as Scotch Street Filling Station and Woolsey’s Costcutter. It also incorporates a Post Office, which will remain in place.

Under these new proposals there are plans for changes to the exterior too.

The applicant intends to relocate the existing car wash facility, while at the same time adding two more fuel pumps.

Car parking provision, as well as a new retaining wall and associated site works also form part of the proposals.

The application is due to be publicly advertised next week.