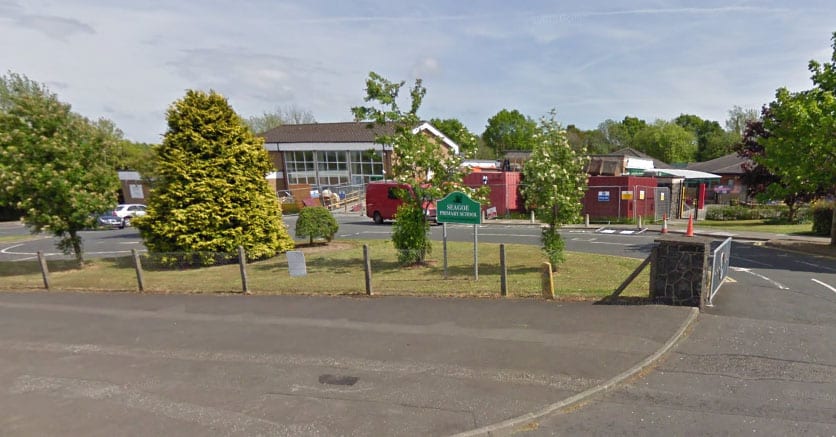 An increase in enrolment at a second Portadown primary school has been given the green light this week.

Education Minister, John O’Dowd, has approved a Development Proposal to increase the admission and enrolment numbers at Seagoe Primary School in county Armagh..

Commenting on the decision, Minister O’Dowd said: “The evidence shows that there is a consistent and increasing demand for places in the area. An increase in the approved enrolment at Seagoe Primary School will help cater for this demand.

“From September 2016, or as soon as possible thereafter, Seagoe Primary School’s enrolment will increase to 313 pupils thereby extending its admission number to 45 pupils.”

This news follows on from the announcement that Bocombra Primary School in the town will also see an increase in its numbers.