A 45-year-old man has been arrested 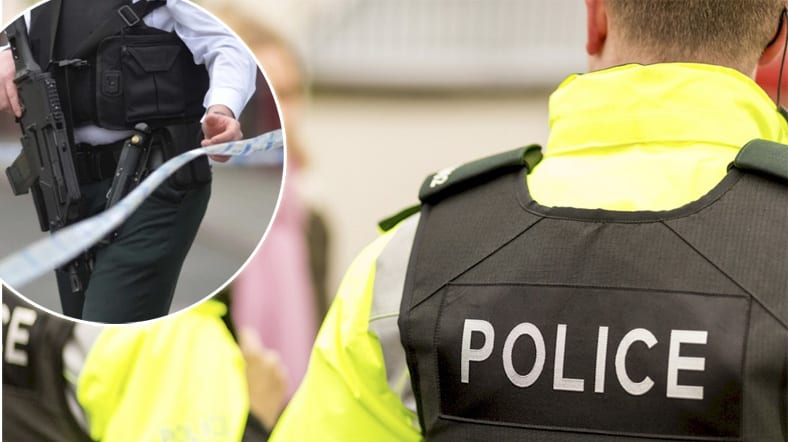 An elderly woman was left injured after disturbing a burglar trying to prise open a donation box in a County Armagh church.

Detectives investigating an incident at a church in the William Street area of Portadown yesterday afternoon (Friday 30 June) have arrested a 45 year old man on suspicion of attempted theft and robbery; going equipped for theft; and possession of an offensive weapon with intent.

Detective Sergeant Stephen Wilson said: “A lady in her 70s reported to us that she had entered the church and disturbed a man trying to prise open a donation box open with a crowbar.

“When he saw her, the man left the building but then returned and demanded money from her.

“At first, the lady refused to hand over her purse but when this man hit her with the crowbar, she did give him a sum of money.

“The lady was left shaken and has some bruising to her left shoulder.

“The 45 year old man is currently in custody, helping police with our enquiries.”