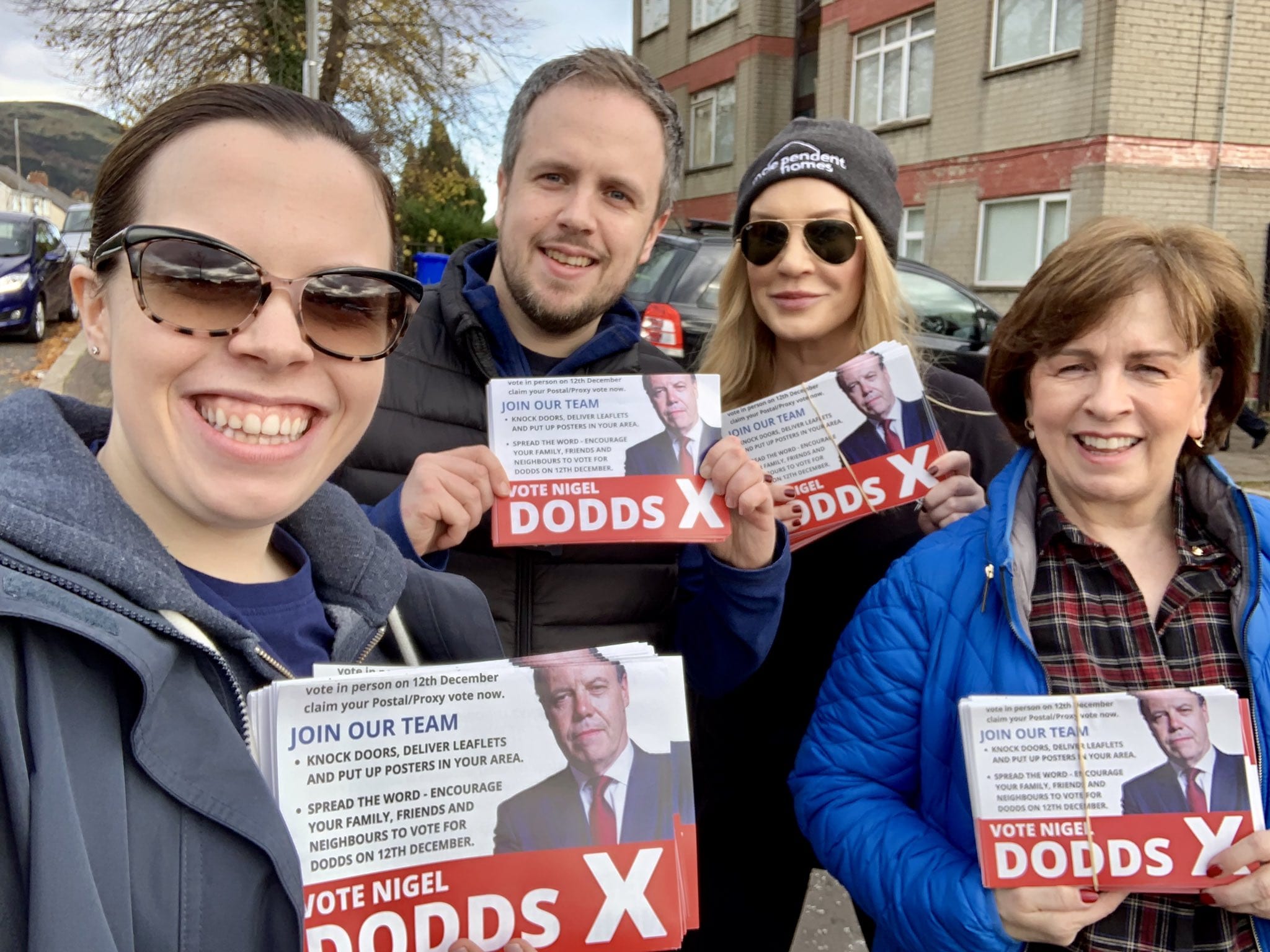 Diane Dodds is to become the new DUP MLA in Upper Bann.

She replaces Carla Lockhart, who retained the Parliamentary seat for the party at this month’s General Election.

Diane Dodds was first elected political role was in 2003 when she was voted in to represent West Belfast in the Northern Ireland Assembly, the first unionist to represent this constituency in a regional assembly in over 20 years. She represented the constituency at Stormont between 2003 and 2007.

She was elected to Belfast City Council in 2005, and in 2009 she contested the European Election and was elected as MEP, retaining the seat again in May this year.

After Brexit, however, there will be no role within the European Parliament.

Mrs Dodds – who is married to former North Belfast MP Nigel Dodds, who lost his seat in Westminster earlier this month to Sinn Fein’s John Finucane – will return to the Assembly.

She said she was looking forward to continuing the good work done by Carla Lockhart and becoming a “dedicated full time representative” for the constituency of Upper Bann.

Meanwhile, the constituency’s first ever female MP has spoken of her first week in her new job, describing it as a “daunting few days”.

As she settles into the role previously held by David Simpson, Carla Lockhart has once afain reiterated her commitment to be “a vocal, visible MP for all my constituents””

Said the new DUP MP: “I know full well the task ahead and I intend to hit the ground running.

“It is not in my nature to sit back and let things come to me but to be a proactive public representative for all.

“It was certainly a daunting few days with all the information being provided to me and getting my bearings around Westminster. It is a busy hub and I want to do all I can to make an impact. I now have what I need to get started and I will learn the rest as I go along.

“My job is only just beginning to represent your interests in Westminster but together as a DUP group we can and will represent you at every level and make your voice heard. Only the DUP can do that. We are public servants, here to serve at your pleasure.

“My goal is very much to be out and about in the constituency delivering for you more ever.

“I thank you for all your best wishes over the past week and to the 20501 people who voted for me.

“It’s good to be home, there is no place like Northern Ireland.”

As she looks forward to spending Christmas with her family, she wished all a “well earned break with your loved ones”.