Elderly couple found murdered in their home in portadown

Reports of one man arrested a short time afterwards 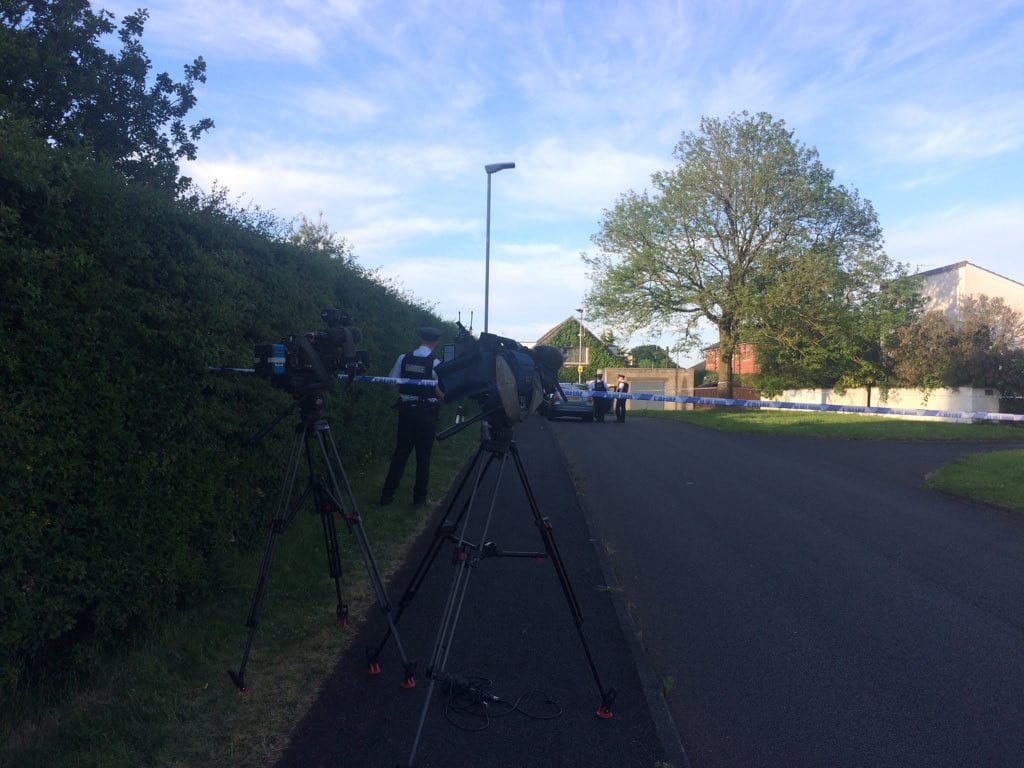 An elderly couple have been found dead in their county Armagh home this afternoon (Friday).

The couple, in their eighties, are understood to have been murdered at the property in Upper Ramone Park in Portadown.

Ulster Unionist Doug Beattie, who is at the scene, said the quiet community will be shocked by such a brutal act.

“This is a quiet leafy area, it’s just not what people expect,” he said.

“There is little detail at the minute, but this is a deeply disturbing incident.”

“I welcome the fact that the police have arrested a man and are not looking for anyone else in connection with the incident.

“This is not the time to engage in speculation. The family affected and the local community must be given time and space to come to terms with this dreadful tragedy.”

It is understood the pair were found by a family member at around 4pm today.

An Ambulance Service spokesman said that they were called to the area and later took two people from the scene.

Detective Chief Inspector Geoffrey Boyce said: “Police investigating the circumstances surrounding the suspicious deaths of an elderly man and woman in the Craigavon area have arrested a 40 year old man.”

Dreadful news from Portadown with the reported murder of an elderly couple. PSNI have a suspect in custody. Prayers with victims loved ones.