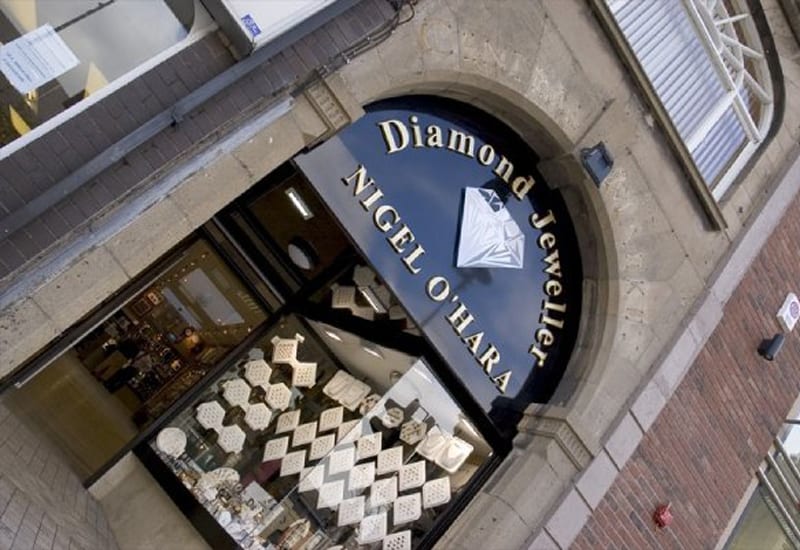 Just weeks after it announced its closure, Portadown’s Nigel O’Hara jewellery is to face 10 charges related to unfair trading.

The Portadown Times report that the case against JRN Jewellers and its director Richard O’Hara (35) will be heard at Craigavon Magistrates’ Court on December 1.

The charges were brought for alleged offences that took place between December 1, 2013 and November 7, 2014.

JRN Jewellers, with an office registered to 1 William Street, confirmed that the company has had to close with the loss of more than 35 jobs.

The case is being brought by the Department of Enterprise, Trade and Investment’s Trading Standards Service.

Charges follow discovery of cannabis factories including one in Co Armagh