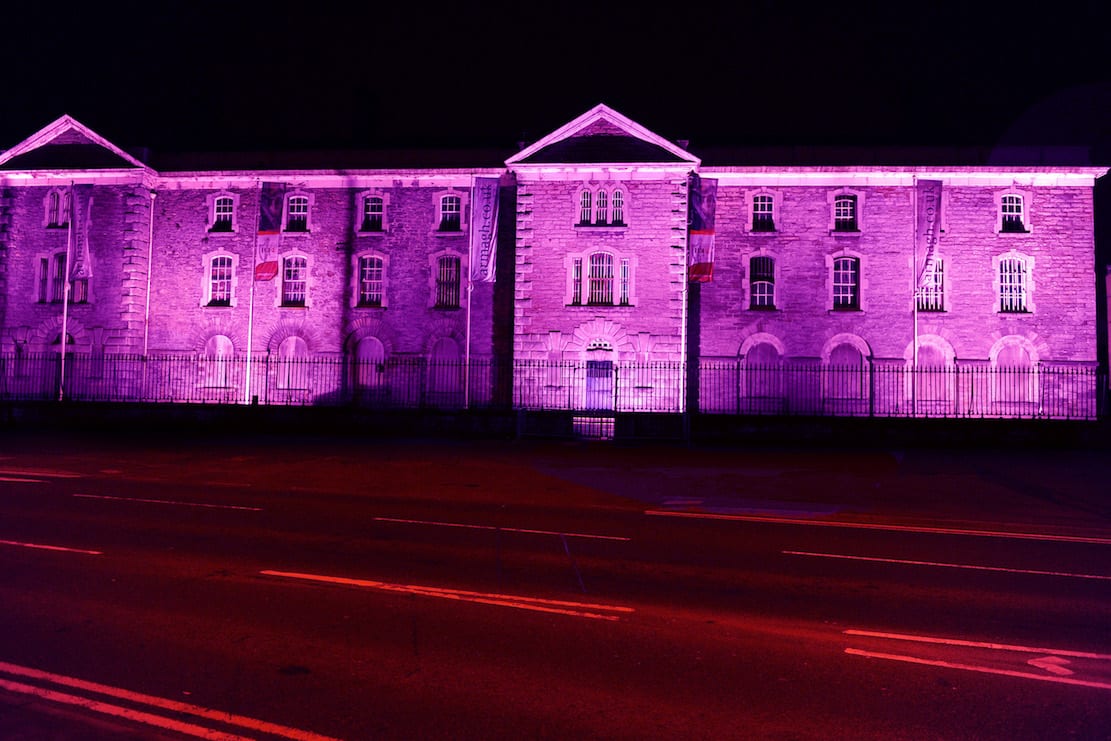 ABC Council has been accused of showing a “real disregard” for the BME community by one of its own members.

It comes amid claims that the council failed to notify anyone that buildings were to be lit to promote an anti-racism message.

Armagh City, Banbridge and Craigavon Borough Council had previously voted against a proposal by Sinn Fein Councillor Catherine Nelson to light buildings in solidarity with the Black Lives Matter campaign.

Those opposing the proposal said Black Lives Matter was a political movement and they could not sign up to the ideals represented, with one saying by their own words objectives were to “dismantle capitalism, defund police and take down state structures”.

The council did agree, however, to light buildings against racism on a date to be selected.

Councillor Nelson – speaking at Monday night’s remote meeting of ABC Council – said there had been a huge debate on the matter.

But, despite this, no date to illuminate buildings was communicated to councillors.

She said they did not know until learning about it on social media on the evening it happened.

Councillor Nelson also said the group which had made the request were not notified and insisted this “showed a real disregard for that community”.

She asked the Lord Mayor that people should be made aware going forward on dates when this was going to happen.

DUP Councillor Darryn Causby took issue with the manner in which the original request had been made.

He said he did not recall correspondence coming to council and enquired of Councillor Nelson: “Was it to us or your office?”

Chief Executive Roger Wilson said he could not remember whether it had come to himself or through the Lord Mayor’s office as many emails come in, but when the report to council was being presented it was referenced in that.