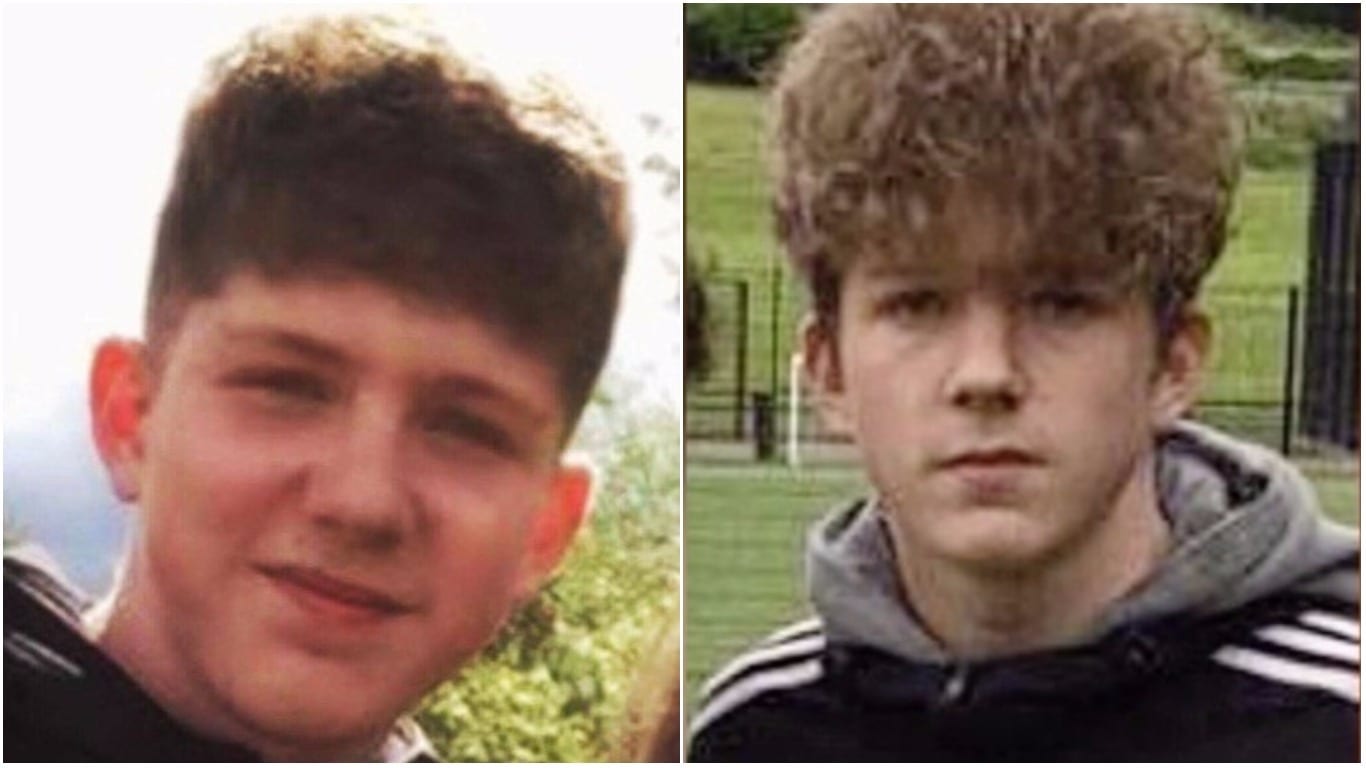 A Co Armagh teenager tragically lost his life after inhaling gas, a coroner has revealed.

Shane Richardson from Portadown was just 16-years-old when he collapsed and died on the afternoon of August 22, 2017.

The teenager had inhaled propane and butane gas before his father found him unresponsive in his bedroom.

The Irish News reports how Shane’s father Stephen had warned him about the dangers of drugs in the hours leading up to his death, telling him he wasn’t going to see his 20th birthday if he continued.

And despite his father’s best attempts to resuscitate his son, Shane passed away at Craigavon Area Hospital.

Mr Richardson also told the coroner’s court on Tuesday: “Everyone saw it coming, but couldn’t do anything to stop it.”

Friend Mark Crowe had been with Shane on the morning of his death and described him as “the worst I’d ever seen him” after the deceased told him how he had “taken 40 blues over the weekend”.

Coroner Patrick McGurgan recorded Shane’s death death as “accidental”, while issuing a warning of the dangers of inhaling gas, with which the price for Shane was ultimately his life.