Corcrain flats fire believed to have been started accidentally 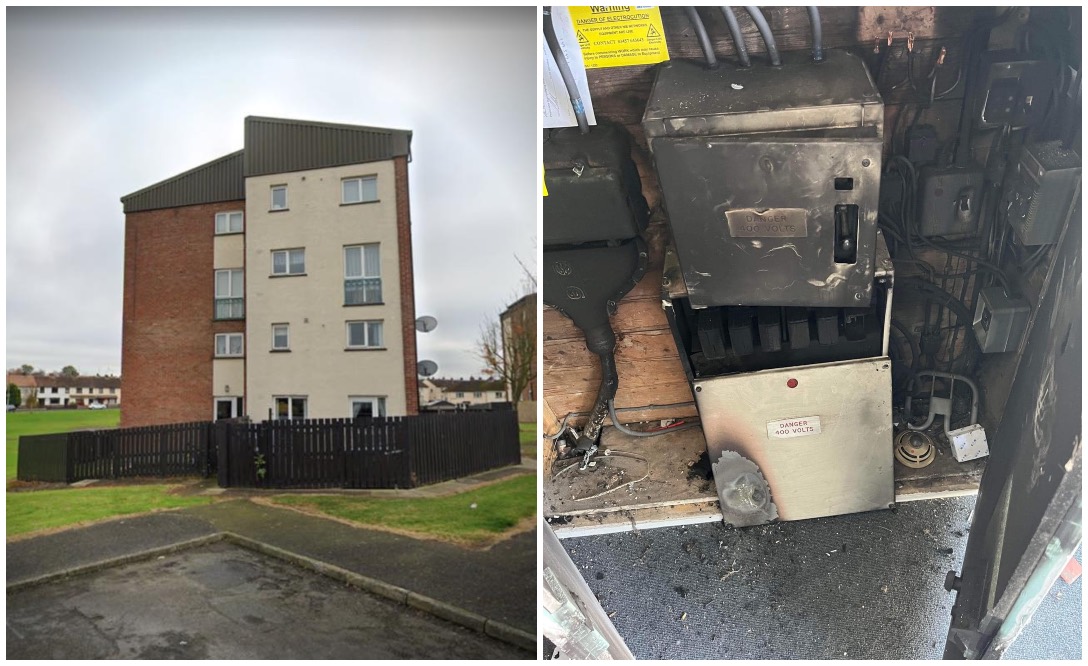 A fire at a block of flats in Portadown early this morning (Friday) is believed to have started accidentally.

The Fire Service was called to the blaze at Corcrain flats  just before 2am.

“The incident was dealt with by 03.27am and the cause of the fire is believed to be accidental ignition.”

In a Facebook post, Upper Bann DUP MLA Jonathan Buckley claimed the fire alarms did not go off, describing this as “worrying”.

He added: “Alongside colleagues I am liaising with South Ulster Housing Association to ensure the safety of residents.”

A Fire Service spokesman added: “NIFRS are investigating the circumstances of this fire and will liaise with the manager of the premises on any actions required.”