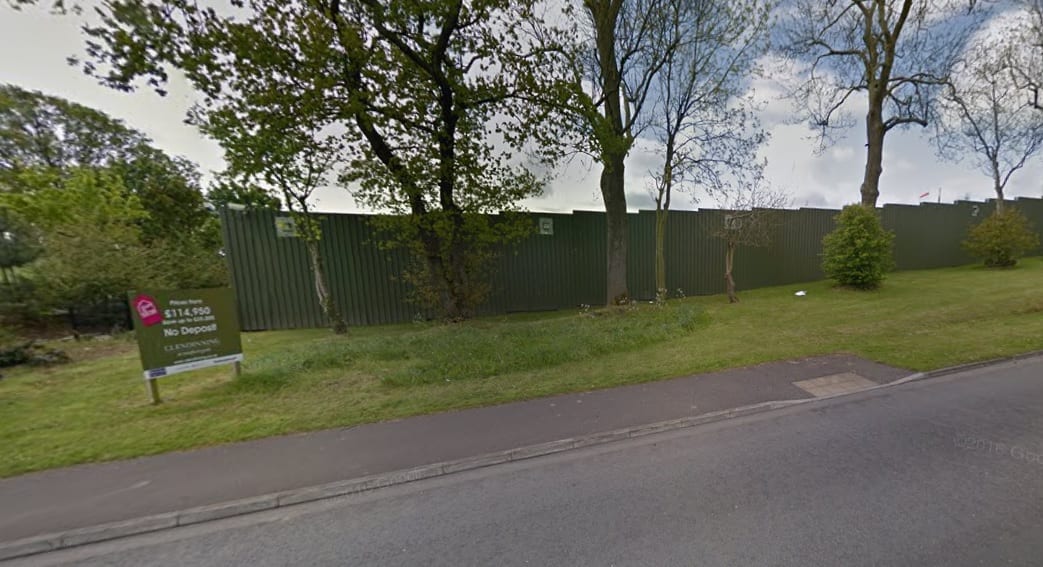 A major £3.3million housing development in Portadown has taking another step forward.

Fifty new homes would be constructed at Clendinning Drive, at Mahon Road, Portadown.

The site – a former military base – was granted planning permission earlier this month.

The applicant for the project, which has been in the pipeline since late 2014, is the Portadown-based Turkingtons.

Ten detached and 40 semi-detached homes, together with garages, will be built.

The houses, according to a concept statement, would see the creation of “two distinct character areas”.

One would take the form of a “regimented tree lined avenue following the fenceline of the existing police station leading up to Mahon House”.

The second would be a “less dense softer character area respecting the existing planting and open spaces”.

The Ministry of Defence put the expansive site on the market the following year and it was bought by Turkingtons in what is understood to have been a multi-million deal.