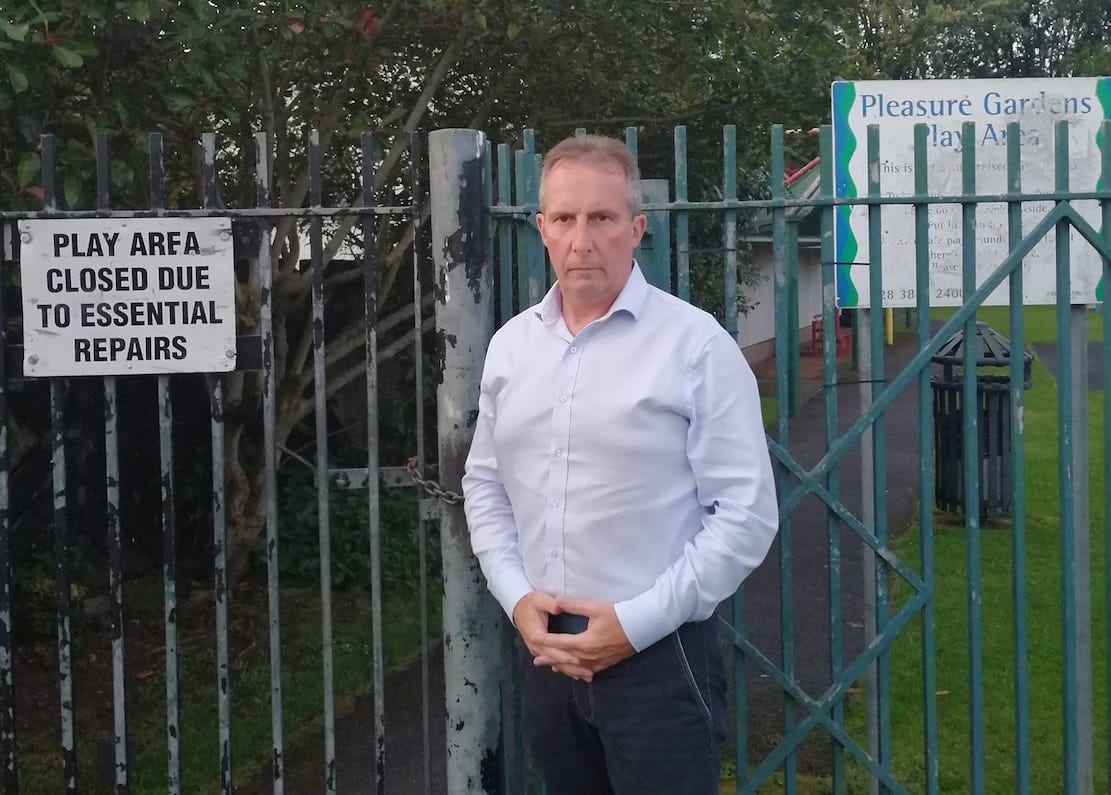 A Co. Armagh councillor says he’s on the mend after 13 long days of suffering from suspected coronavirus contracted almost a fortnight ago.

DUP councillor Lavelle McIlwrath admitted, that although he can’t be certain it was Covid-19 – having not being tested – the debilitating symptoms were something he says he has never experience before.

The Portadown representative was so ill he spent days confined to his bedroom, and at times was so ill he was unable to lift his head from his pillow.

Speaking to Armagh I on Wednesday evening, councillor McIlwrath said he was beginning to feel better, with his appetite finally returning earlier on Wednesday.

“To be honest, it’s like something I’ve never had before,” he said of the crippling symptoms he was subjected to,” he said.

It all started with a fever 13 days ago before stomach pains, a raised temperature and general flu like symptoms.

It was then he decided to go into self-isolation as a precaution.

Then came the nausea, which lasted about a week, but it was the loss of his taste and smell senses which really took him by surprise.

“Wednesday was the first time I felt like eating a meal; it was the loss of the senses that really got me,” said councillor McIlwrath.

“I would have had my doubts about it being coronavirus in the first few days but as the days wore on, and having listened to the doctors on TV, it sounded more and more like the virus.

“I’m probably never going to find out but I have never experience illness like it before. My arms and legs felt like I was carrying around sandbags for a week; the heaviness is hard to describe” he added.

“There were times people were ringing me but I was so unwell I couldn’t even lift my head off the pillow.

“The one saving grace for me is that I didn’t have any breathing difficulties but I can understand how someone who did would be in big trouble with this virus.

“When the weather started to turn mild there last week and the sun came out, I thought to myself ‘I need to get out’ so I walked around the house outside a couple of times but I thought I was going to die. I’d consider myself quite a fit man but that was something else.”

Councillor McIlwrath issued a word of waring about the virus which has now claimed the lives of seven people in Northern Ireland.

“I’ve no idea how I contracted this but please, please take every precaution possible to protect yourself and your family in these dark and difficult days. This virus is a killer and needs to be taken so seriously.”

He added: “I’m just so thankful to be where I am and praying for all those poor souls who are much worse off than myself.”

Seven people have now died in NI, with 209 confirmed cases.