Motorists are advised to exercise caution this morning 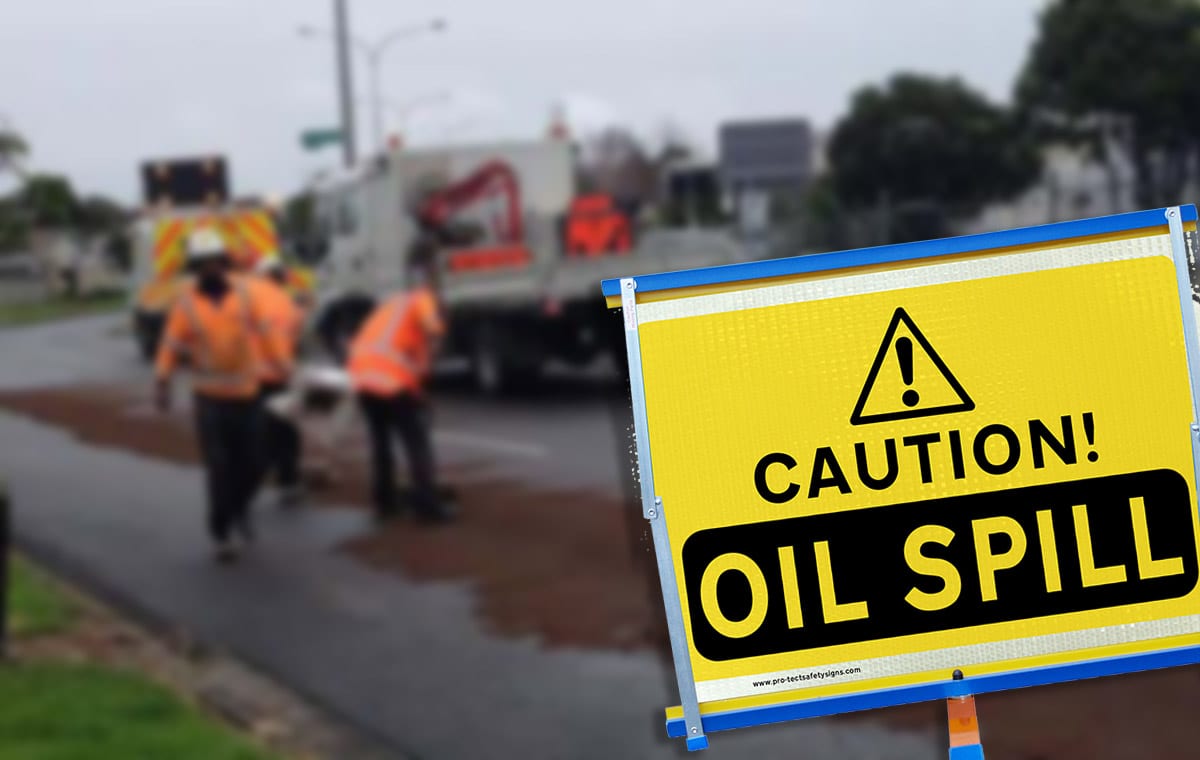 A clean-up operation is currently underway following an oil spillage on the M12 in Portadown.

The spillage was reported earlier this morning, just off the M1, onto the M12 slipway.

Crews are currently working on removing it but expect some delays this morning.

Motorists are advised to exercise caution in the area this morning.

A clean up operation is underway on the M12 between the M1 and #Portadown because of an oil spillage, expect some delays until it's cleared

Suspected Class A and B drugs seized after raid on Co Armagh house – https://t.co/gCFzKatyle pic.twitter.com/VT3KoO37NX