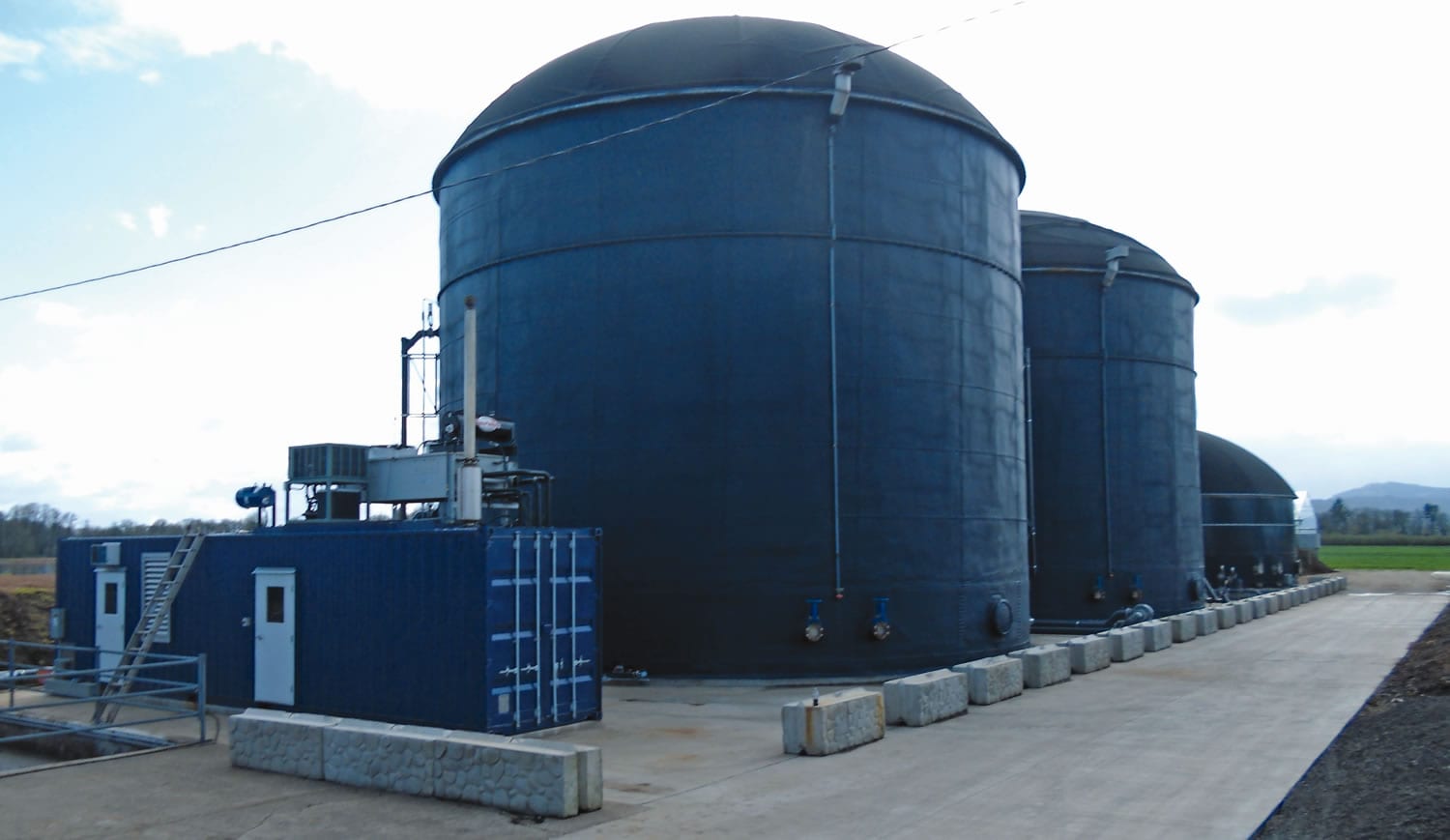 An anaerobic digester on the Moy Road in Portadown could soon be allowing animal carcasses to be burnt on site.

A planning application has been submitted for consideration.

The application, submitted by Richard Hunniford, through Henry Marshall Brown Architectural Partnership, is for an alteration to the existing plant.

A spokesperson for ABC Council told the Portadown Times: “Planning notified neighbours in the surrounding area of the application on March 16 and the planning authority are awaiting a comment from the statutory and non-statutory consultations.”

There were 469 objections to the anaerobic digester when it was first proposed in October 2010.