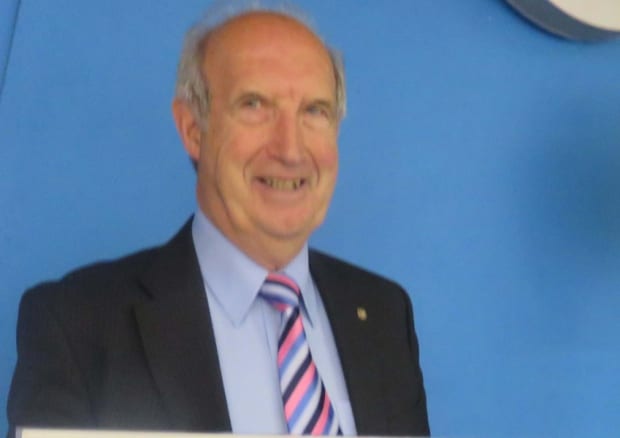 A veteran Ulster Unionist councillor has called on the Education Authority to take action to improve the safe of children attending a Portadown primary school.

Alderman Arnold Hatch was speaking after a site meeting this morning (Thursday) to discuss safety concerns at Derryhale.

The car drop-off point is, he says, chaotic, particularly in the mornings and afternoons.

Alderman Hatch added: “Derryhale Primary School is a contributory school to Clounagh Junior High School, of which I am chairman, and I am concerned for the safety of the children attending this very popular school.

“There is a possible solution to the problem if the Education Authority would be pro-active in acquiring an adjacent piece of land from a neighbouring land owner.

“This seems to be the only solution as many discussions have taken place with roads service without success.

“The school needs space to provide a turning circle for cars to enter and exit safely and a little more land would be the answer.”

Libraries facing further cutbacks to opening hours to save money