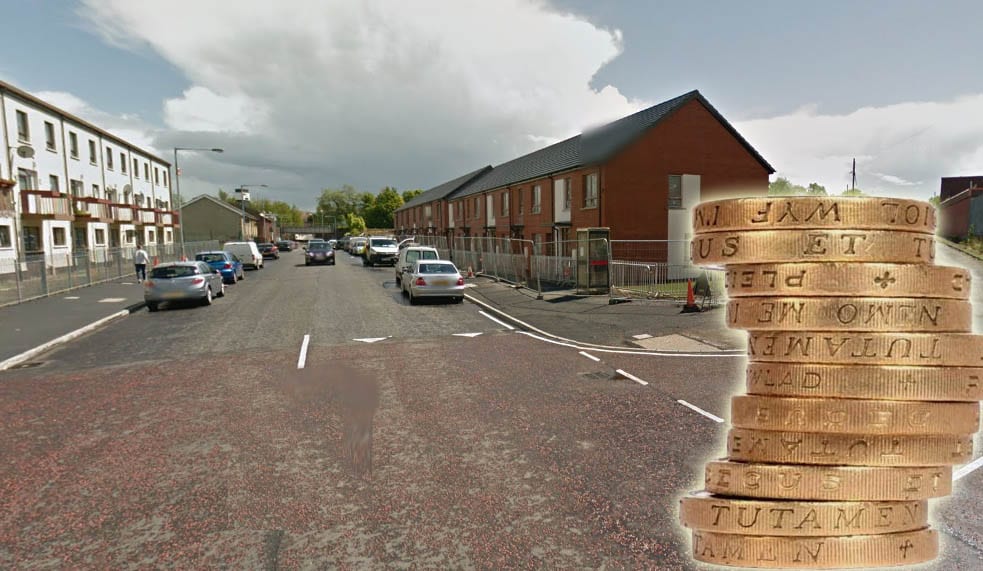 A £2.9m investment in the Park and Ride scheme in Portadown has been welcomed by MLA John O’ Dowd.

Infrastructure Minister, Chris Hazzard MLA confirmed the budget for the year ahead.

“This confirmation of funding for the scheme means the Park and Ride can proceed once the outcome of the public consultation is settled and the final design and build can proceed,” said Mr O’Dowd.

“The addition of the Park and ride in Curran Street is yet another part of the jig saw of regenerating the area in and around, Park Road, Obin street and the Tunnel. The project will also alleviate the parking pressures in the area as commuters park in the streets surrounding the train station.

Concluding Mr O’ Dowd said: “There has been significant investment in recent years in North West Portadown after years of neglect. The lobbying for investment continues with a number of prime sites in the area which we want to see developed for the betterment of the community.”