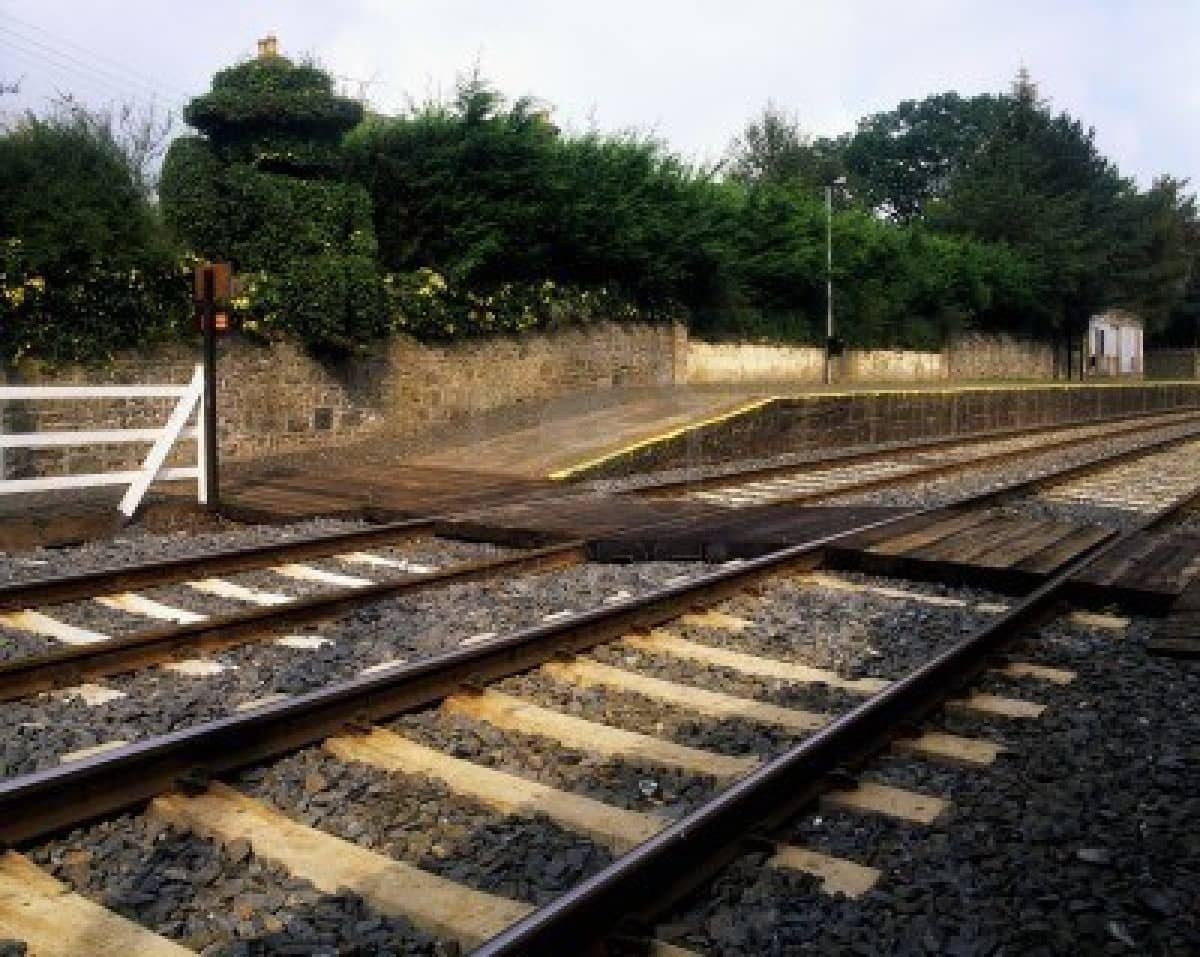 Police in Armagh are reminding the public to respect level crossing signs at railway tracks and be mindful of their safety.
The reminder comes following the report of people attempting to cross a railway line at Poyntzpass Road, Scarva, when restrictions were in place.
Inspector Gerard Pollock, Armagh Neighbourhood Policing Team, said: “We want everyone to remember the dangers and serious consequences of going near railway tracks and urge parents to reinforce the dangers to their children.
“Straying onto or playing on or around railway tracks is fraught with danger. Those people who misuse the railway lines are not only putting their own lives at risk, they are also putting the lives of other rail users at risk by doing so.
“The advice here is simple – stay clear of railway stations or halts unless using the train and never ever venture onto the tracks. We would also ask parents to help reinforce these safety messages by discussing rail safety with their children.
“The last thing any of us want is to see is a tragedy on our railways when one could be so easily prevented.”