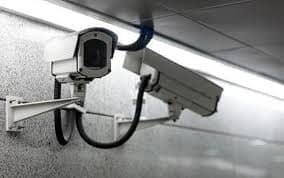 Police in Lurgan are appealing for information following a St Patrick’s Day assault on two teenagers.
Around 1.15am on Monday, March 17, the two 18-year-olds were assaulted outside licensed premises on William Street by approximately five  males.
The teenagers made off towards the top of William Street but were followed by the group and assaulted again.
One of the 18 year olds was dragged into the flow of traffic, thrown to the ground and kicked. It is believed three or four males were involved in this assault. The victims again attempted to walk away down North Street and were attacked again.
Police are currently studying CCTV images and know there was a large crowd in the area at the time. They are appealing to anyone who  witnessed the assaults to contact them. They are particularly keen to identify two males who were wearing maroon coloured tops and jeans.
Police in Lurgan can be contacted on the new non-emergency 101 number. Anyone with information should  quote ref: 109170314.