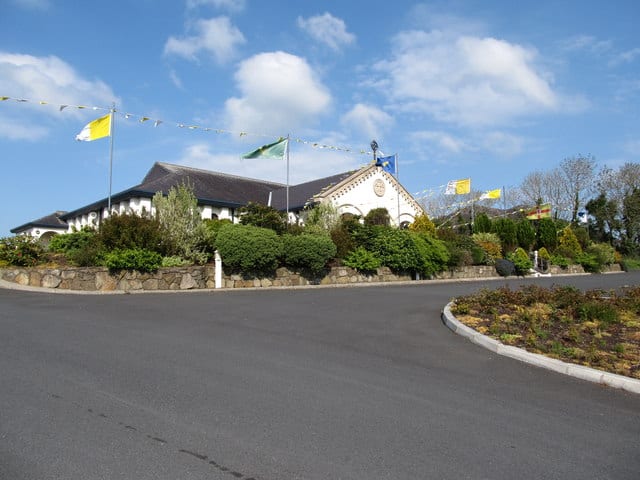 Burglars have hit another new low after targeting a chapel in south Armagh.

The culprits smashed their way in through a stained-glass window.

And not only that, they then proceeded to cause further damage inside before stealing a sum of cash.

Police in south Armagh are appealing for information. The Church of St Oliver Plunkett, on Main Street in Forkhill, was broken into sometime between Friday and Saturday, December 18 and 19.

Constable Nugent – who is appealing for help to catch the burglars – described the incident as “disrespectful and disgusting”.

“Any attack on a church is an attack on the very heart of the community and some of the cash stolen was money donated by local parishioners,” he said.

“We would like to find those responsible and need your help. The chapel is situated off the road, behind Fairview Park, and we would like to hear from anyone who witnessed any activity around this area between Friday and Saturday, or anyone who has information that may assist our investigation.

“We are also currently working with community representatives to set up a Neighbourhood Watch Scheme in the area and I would encourage all residents to sign up to the scheme and work with us to prevent, detect and deter crime and suspicious activity in your neighbourhood.”