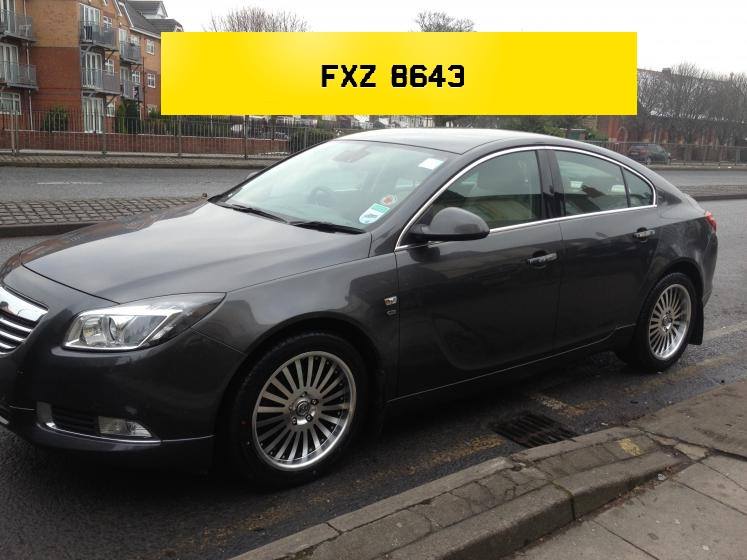 A car stolen from an elderly man in Armagh city early this morning has been recovered.

Police have also arrested two men in connection with the theft.

Around 7.40am this morning, a black Vauxhall Insignia was stolen from an elderly man on Thomas Street, Armagh.

Police made an appeal to the public in a bid to help recover the vehicle with a registration ‘FXZ 8643’.

Police released this statement: “We have just made two arrests and recovered the Vauxhall Insignia that was stolen this morning from Armagh, thank you for your help.”