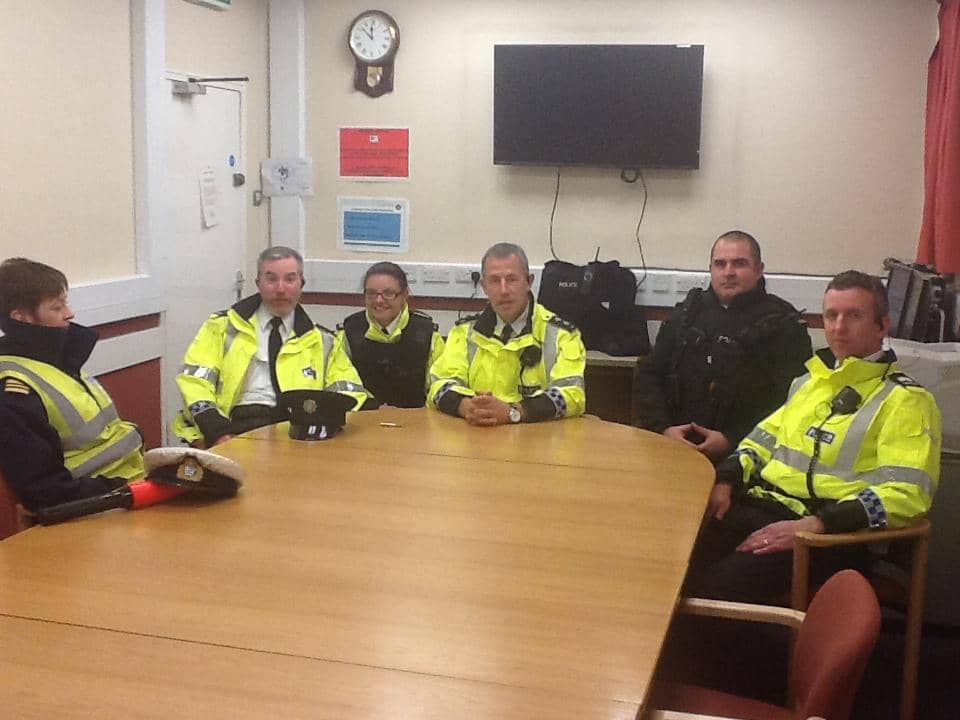 Police in Armagh recently joined with their colleagues in Roads Policing and partners Driver Vehicle Agency (DVA) and HM Revenue and Cutsoms to conduct a road safety operation in the city on Saturday, September 27. The operation was put into place due to the increasing number of deaths on roads across Northern Ireland.

During the operation, which ran from 8pm until 2am, six commercial vehicles, including a bus and lorry, were seized for laundered fuel

DVA staff opened the MOT Centre so that vehicles could be checked. Police, DVA Enforcement Officers and Customs Officers visited Lonsdale Road car park and conducted a number of vehicle checkpoints on the main routes into Armagh City.

Any vehicles that were found to be defective were taken to the MOT Centre for inspection.

During the course of the evening a number of vehicles were checked and found to have defects.

Sergeant John Downey, Armagh Response, said: “This was a very successful operation and sends out a clear message that police,DVA and Customs will work together to improve road safety and prevent defective vehicles being driven on our roads. This partnership approach allows us to bring together a range of different skills, knowledge and legal powers to make the maximum amount of detections.

“Our aim in carrying out these operations is to keep people safe on the roads and to reduce the number of people killed or seriously injured on our roads. We spoke to a large number of motorists on Saturday to make them aware of what we were doing and why and we received a lot of support and positive feedback.

“We have seen too many deaths on our roads this year and we all need to work together to make our roads safer. Motorists have aresponsibility to ensure their vehicles are roadworthy and comply with current legislation. If your vehicle is not roadworthy you are taking risks with your own safety, as well as the safety of every other road user.

“We want to work together with the public and where we can we will offer advice however, if your vehicle is defective you may face the prospect of a fixed penalty notice or referral to the Public Prosecution Service. We also have the power to request a preliminary breath test from a driver if an offence is committed.

“We will continue to work with our partners to do everything in our power to make the roads safer for everyone.”