Police in ATM warning after report of men ‘acting suspiciously’ 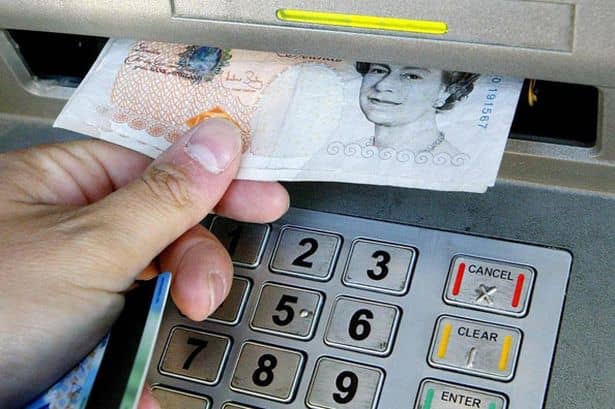 Police are warning the public to take care when using bank machines after a report of suspicious activity at an ATM.

A member of the public reported two men to the PSNI after becoming wary of their behaviour at a cash withdrawal machine at High Street in Portadown last Thursday morning.

Constable Sarah Murray said: “The ATM user found their behaviour suspicious and reported it to police. We attended the area, however the men had moved on.”

She said police wanted to remind the public to be vigilant when using ATMs.

Constable Murray urged: “Please keep an eye on the cash machines you are using. If you notice anything attached to an ATM which looks out of place, do not touch it, stop the transaction immediately and alert police as well as the bank.

“Make sure you hide your pin number while at an ATM as criminals may be watching.

“Be aware of your surroundings. If you are talking on a phone or wearing headphones you can’t take in what is going on around you.

“Guard your personal identification number (PIN) more carefully and be aware that any form of distraction or assistance while you are using an ATM could mean someone is trying to steal your dispensed money or card.

“If someone tries to distract you and you feel unsure – cancel the ATM transaction.

“Do not be complacent – a robbery can occur in crowded environments, not just deserted streets.