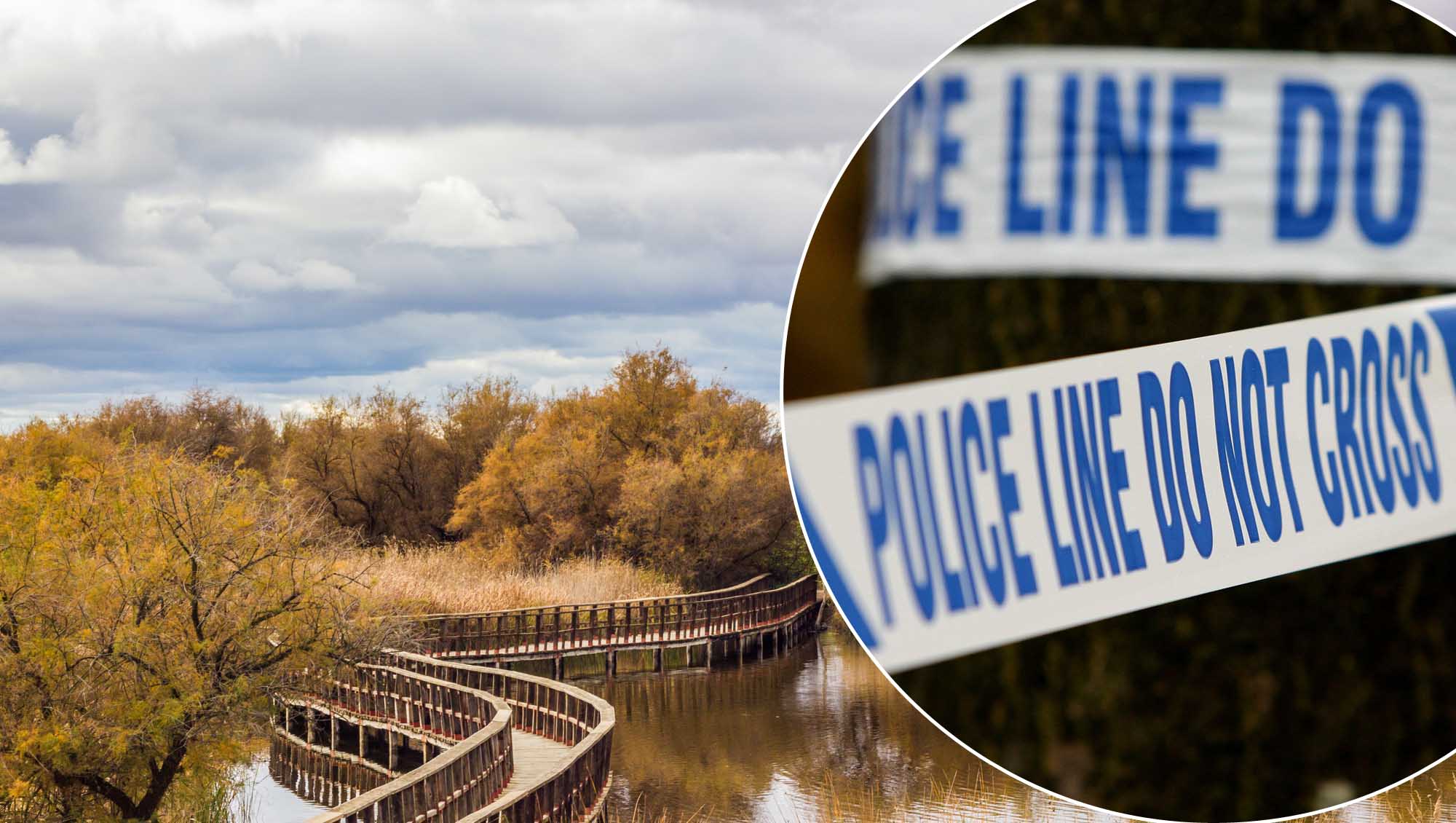 Police have issued a full description of the man they are hunting after a serious sex attack on a woman at Peatlands Park yesterday.

Detectives from PSNI’s Rape Crime Unit are appealing for anyone who can help to come forward.

Detective Inspector Lynne Knox said police received a report that at approximately 2.45pm, as a woman was walking her dog, she was sexually assaulted by an unknown assailant.

“The male made off from the scene on what has been described as a black mountain bike,” she said.

“He is described as being approximately 6’ tall, aged in his 20’s, clean shaven, with a chubby face, and droopy eyes.  He was wearing all black clothing, a high visibility jacket and a cycling helmet.”

Inspector Knox continued: “This was an appalling attack and police are pursuing all investigative lines of enquiry and I would appeal to anyone who may have witnessed this assault or observed anything suspicious to contact Detectives at the Rape Crime Unit on the non-emergency number 101.

The Lord Mayor of Armagh, Banbridge and Craigavon Councillor Darryn Causby has strongly condemned the attack.

“This is an appalling attack on this woman,” he said.

“Peatlands Park is a very popular spot with walkers, joggers and plenty of families enjoying the play park and pond. What’s even more shocking is that this attack took place in broad daylight  People should feel safe and secure when out enjoying themselves.

“I would appeal for people to vigilant and for anyone who knows anything to contact the PSNI with any information or the crime stoppers helpline. This is something that we don’t want to see again. There’s no room for this violent crime in our society.”