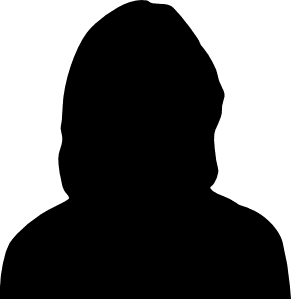 Police are appealing for help in finding a 14-year-old girl who was last seen at the Friary Surgery in Armagh shortly before 1pm.

No photograph of the girl has yet been made available but a description has been issued.

She is described as being five feet two inches tall and was wearing black leggings, a peach coloured fleece and denim hi-top trainers.

Police say the girl is missing and want anyone with information to contact them on the non-emergency number 101.