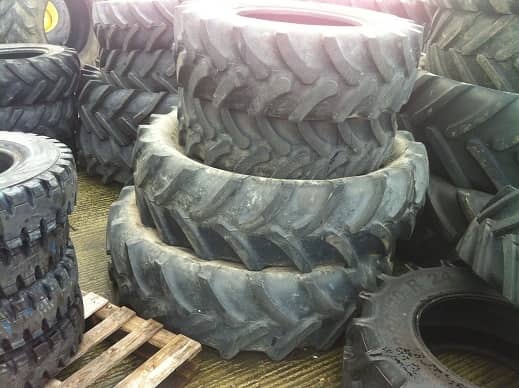 Police in Armagh are asking for the help of the local community in Keady following a number of thefts of tyres from farms and premises in the area over the last few weeks.

In one incident between 40 and 50 tyres were taken from a farm on Crossmore Road on Wednesday, 11 September.

Constable O’Brien, Armagh Response, said: “These thefts result in considerable cost and annoyance for farmers who generally use the tyres to cover silage pits.

“We are also concerned about what the tyres may be used for, particularly in the run up to Hallowe’en when young people may think of burning them in bonfires. Apart from the very real danger of a young person being hurt or injured if they play with fire, there is also the resulting environmental damage that can result from tyres being burnt.

“I would ask anyone with information about the theft of tyres to contact us in Armagh on 0845 600 8000. I am also asking parents to speak to their children and warn them of the consequences and danger of getting caught up in this type of activity.”