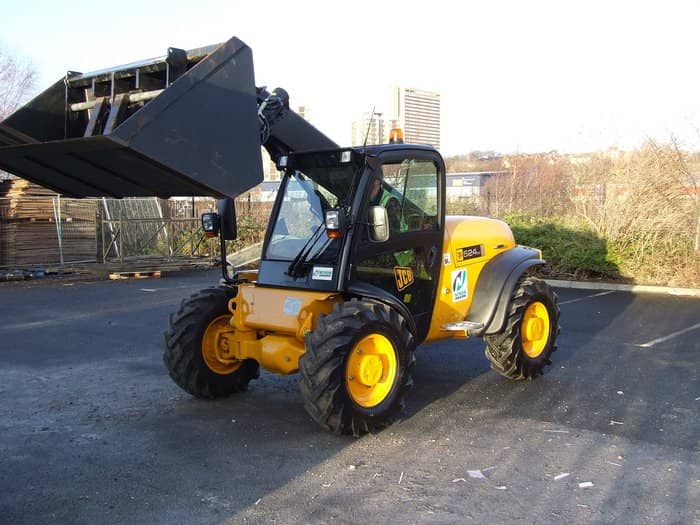 Police in Armagh are appealing for information following the theft of plant machinery from a building site.

Some time between 4.30pm on Monday, 23 June and 8.30am on Tuesday, 24 June, a JCB telehandler was taken from a site on Killycapple Road, Collone.

Police are asking anyone with information about the theft or whereabouts of the JCB to contact them in Armagh on the 101 non-emergency number, quoting ref: 449240614.

Meanwhile, police are also appealing for information following an incident of criminal damage.

Some time between 4.30pm on Saturday, 28 June and 7pm on Sunday, 29 June, damage was caused to a rear patio door. It is believed the damage may have been caused by an air rifle.

Quote ref: 1214290614. If you prefer to provide information without giving your details for either of these crimes you can contact the independent Crimestoppers charity anonymously on 0800 555 111.

Image used for illustration purposes only