People of the Year Awards: Recognise someone who goes above and beyond with our Carer of the Year 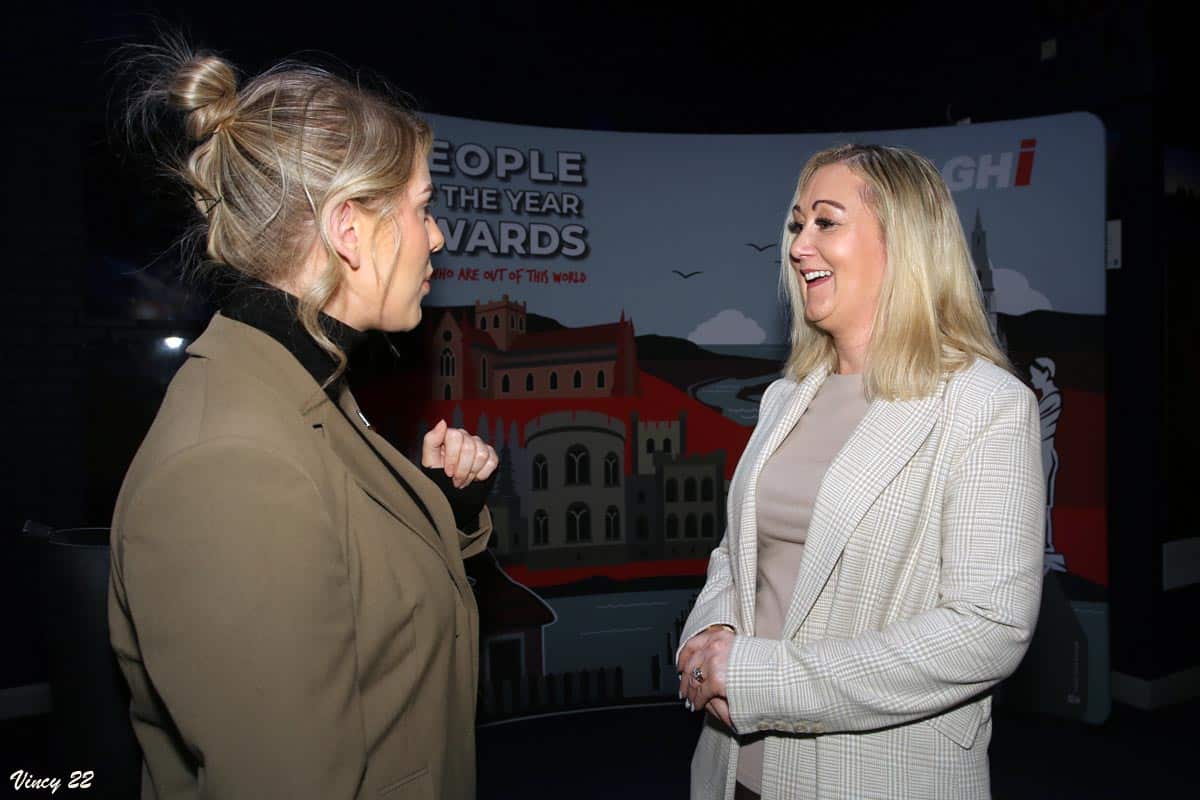 The launch of the People of the Year Awards was held on November 8, 2022

There are just two weeks left to get your nominations in for the Armagh I People of the Year Awards in association with Alora Rejuvenation for Carer of the Year.

This category is open to any person in a paid or non-paid role who provides care for another person.

Previous winners of this category include Philip Johnston on caring for dad in final days of Parkinson’s and Catriona Kelly. Catriona was nominated by her cousin Ciara Sheridan, who stated in her nomination: “Catriona moved home from London with her partner after her mum began showing signs of dementia in order to help her father who was also in poor health”.

“When the pandemic hit, Catriona’s father, who had a leg ulcer, was reluctant to attend appointments for fear of catching Covid-19 and passing it on to his wife”.

Nominations are now open and you can nominate up until November 30 using the form below.

Please note that only the information you submit can be considered when shortlisting, vague nominations may not be shortlisted.

To give your nomination the best chance, please include as much detail as possible about their work.

The shortlisting panel will not be able to consider information already in the public domain or prior knowledge of the individual.

The winners will be announced at a special awards ceremony in Armagh Observatory and Planetarium hosted by Northern Ireland’s very own weatherman Barra Best on February 2, 2023.