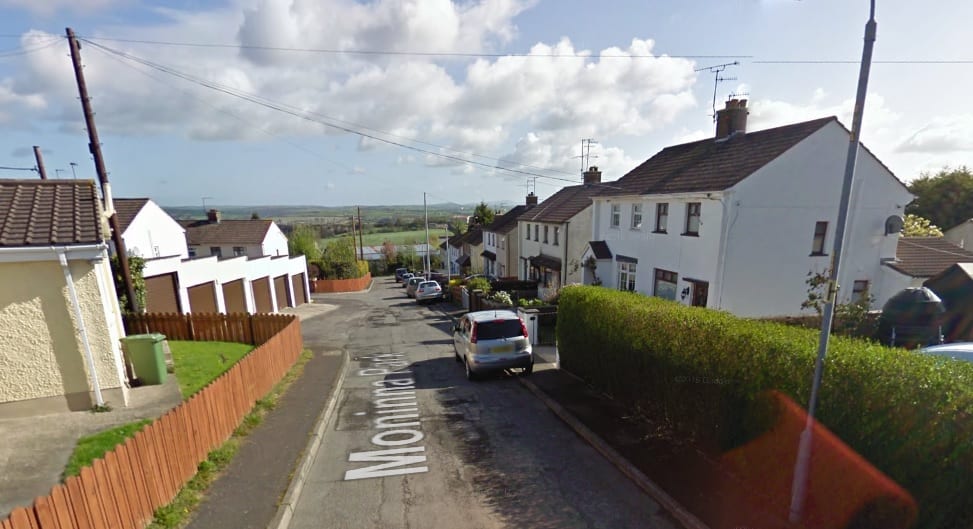 A woman in her eighties was left badly shaken after she interuppted an intruder in her home in Bessbrook last night (Tuesday).

Detectives are investigating the report of a burglary at a house in the Moninna Park area of the village.

It was reported that entry was forced through the front door of the house at around 9.30pm.

The elderly female occupant was disturbed by the noise and went to investigate.

From the top of the stairs she saw a man in the hall who left the house when she screamed at him.

The man got into a white car which sped off in the direction of Camlough and was described as being around 5’5” tall, of thin build and was wearing black clothing and a black hat with a tassle on the top.

Nothing was reported stolen, however, the elderly lady was left shaken following the incident.

Detectives are appealing to anyone who noticed any suspicious activity in the area or who has any information about this incident to contact detectives at Ardmore on 101 quoting reference 1221 29/11/16.