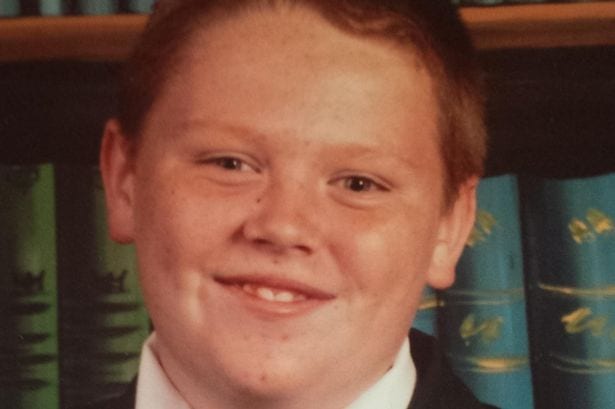 Police are investigating claims others may have been targeted by online gangs in the same way county Tyrone teenager Ronan Hughes was.

The 17-year-old took his own life after being tricked into sharing intimate pictures of himself online – and some of those were sent to his friends.

His family believe a gang in Nigeria was behind the blackmail.

Det Supt Jonathan Roberts, investigating cyber crime, told BBC News: “We’ve received a number of reports from persons who feel that they have been blackmailed as a result of footage that they have willingly participated in and which could be embarrassing if released.”

“It is our assessment that the perpetrators of these crimes may well be located in another jurisdiction, possibly on the other side of the world.”

Police have urged people who feel they’ve been targeted to come forward and that all complaints will be treated with discretion.

Det Supt Roberts added: “Given the potential embarrassment for anybody who is the victim of such a blackmail, it is our belief that such crimes are probably under-reported, and in some cases some people may prefer to pay money rather than contact the police and seek assistance.