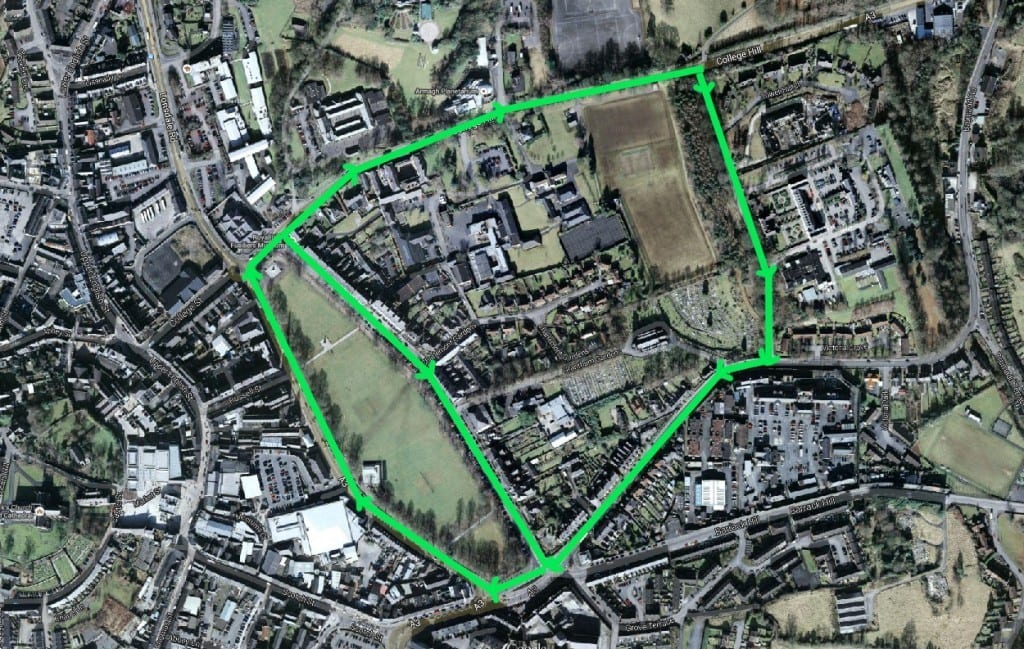 “Workable and beneficial” – that’s the assessment of Roads Minister Danny Kennedy as he officially announces the start of the public consultation on a one-way traffic system around the Mall in Armagh.

The opportunity for everyone in the area to have their say on the scheme, which was first revealed by Armagh I and would see one-way traffic around the Mall and on Victoria Street, College Hill and Tower Hill, will be held this Thursday, February 12.

Mr Kennedy said: “The one-way traffic proposals have been developed in consultation with Armagh City and District Council with a view to improving traffic management and safety facilities for pedestrians in the City.

“Early assessments indicate that a one-way system around the Mall and one-way on Victoria Street, College Hill and Tower Hill would be a workable and beneficial option.

“I would urge everyone to engage with this consultation, express their view and play a part in moving the project forward.”

TransportNI staff will be available to explain details about the proposals and answer questions from 10am on the Thursday, February 12 at the Market Place Theatre, Armagh.