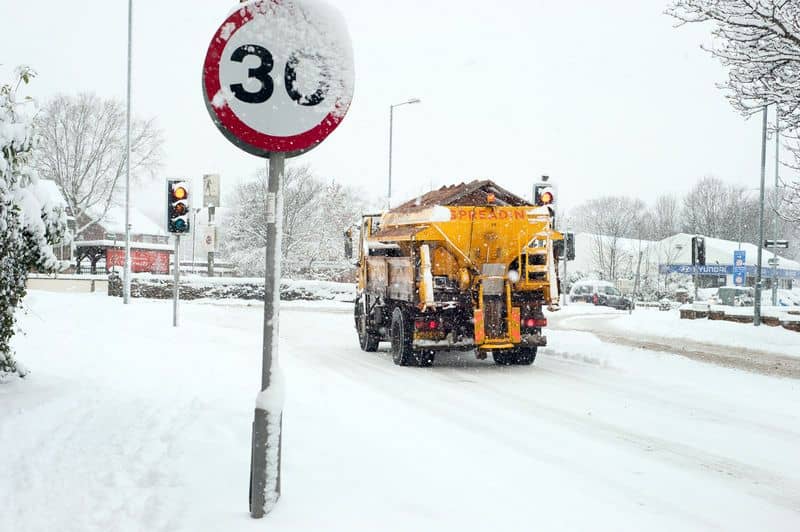 ARMAGH City and District Councillor Thomas O’Hanlon is calling for all routes to schools to be included on the Gritting Schedule following this morning’s school closures across the district.

A number of local schools were closed following an overnight blizzard as Armagh was hit by heavy snow for the second time in a fortnight.

And SDLP Cllr O’Hanlon revealed he has written to the Minister for Regional Development and the Minister for Education today to call for a review into local schools’ place in the Winter Gritting Schedule.

“This morning, many local schools had to close due to the severe weather conditions and I support the principals who had to make that call in the early hours of this morning,” he said.

“For many schools, particularly those in rural communities such as Granemore, Darkley, Foley and beyond, the roads were treacherous and parents were just not willing to take the risk of taking to the roads for the school run.

“Roads Service worked around the clock to grit the approved routes, however many of our rural schools are on rural isolated roads and they are not on the primary gritting schedule.

“I know it is not possible to have every single road and lane across the north included in the gritting schedule, however more must be done to ensure all school bus routes are gritted and indeed roads were schools are located.”