Officer disciplined for grabbing and shaking youth in Craigavon 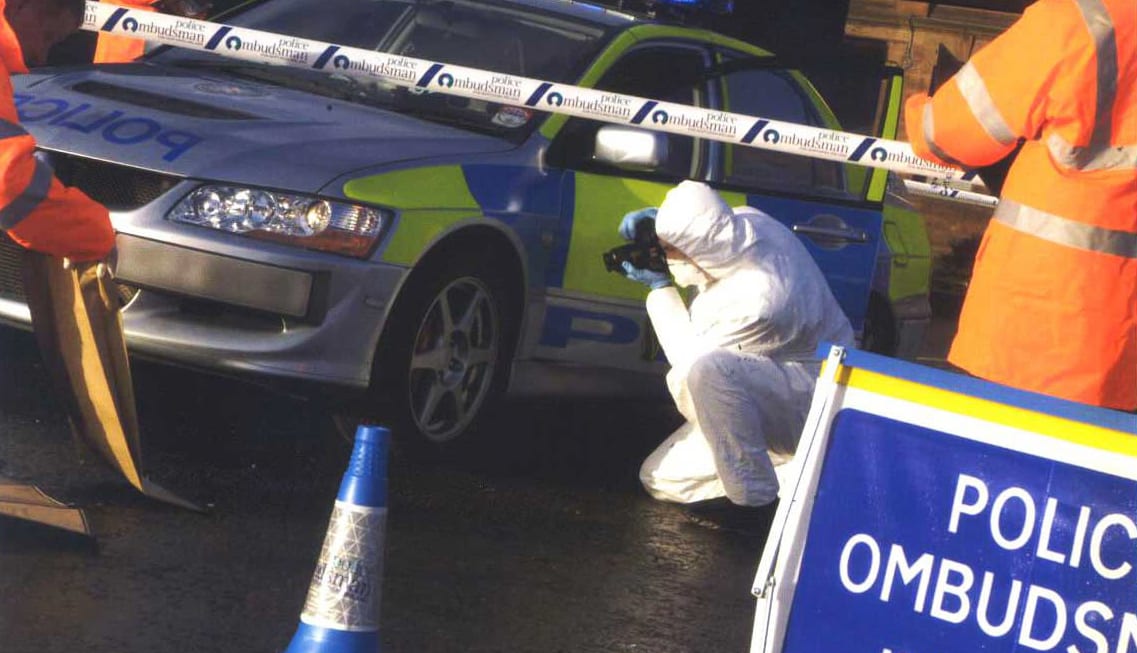 A police officer has been disciplined after a Police Ombudsman investigation concluded that he had grabbed a youth by his coat, shook him and used abusive language.

The incident happened as the officer and three colleagues were responding to reports of youths causing annoyance in the Craigavon area of County Armagh in November 2013.

Three youths, one of whom lodged a complaint with the Police Ombudsman’s Office, provided statements that they were in a field when they saw four or five people coming towards them.

They started to walk away but found their path blocked by a canal.

They recalled that a police officer then ran towards them, grabbed one by the coat and shook him roughly from side to side while screaming abusive and threatening remarks.

The youth said he had been frightened by the experience and thought he was going to be thrown into the canal. He was then searched, but nothing was found and he was told to leave the area.

He was not injured during the incident and did not seek medical attention afterwards. The officer was identified and when interviewed said he had gone with three colleagues in response to the report of youths causing a nuisance.

He said the youths ran off and he gave chase before catching up with one of them close to the canal. He said he thought the youth was going to assault him or run off, so he grabbed hold of him and conducted a search for drugs, before letting him go and advising the youths to stay away from the area.

The officer said he had used minimal force to restrain the youth, but denied having assaulted him. His account was only partially corroborated by his colleagues.

The Police Ombudsman investigator prepared a report for the Public Prosecution Service, which directed that the officer should not be prosecuted.

The investigator then considered the evidence for potential misconduct issues and concluded that the officer’s actions had been oppressive and disproportionate to the circumstances.

In particular, he found that there was no need for the officer to have grabbed hold of the youth and shaken him, and he concluded that the officer’s use of language had been inappropriate and unprofessional.

The PSNI has since acted on a recommendation that the officer should be disciplined.