Violent criminal fails to return to prison after being granted leave 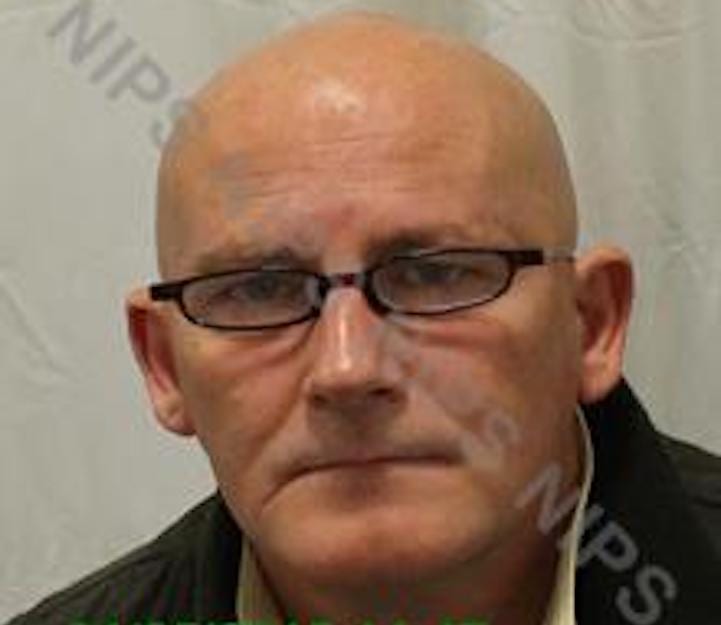 A violent criminal who was given a temporary leave of absence from prison has failed to return to Maghaberry.

The Northern Ireland Prison Service is investigating the circumstances surrounding the abscondment of James Daniel Hunter on January 6 when he failed to return after a period of pre-release testing.

The 56-year-old, who failed to return to Maghberry, is described as being 1.73m tall with blue eyes and brown hair.

He is of medium build with a fresh complexion.

When last seen he was wearing a blue Parka coat with fur hood, a grey sweatshirt and blue jeans.

Hunter is serving time having been convicted of possession of a firearm with intent to endanger life, attempted robbery and assault.

A spokesperson for the Northern Ireland Prison Service said: “At this time we are focused on returning him to custody and we would ask anyone with information to contact the PSNI on 101 immediately.”