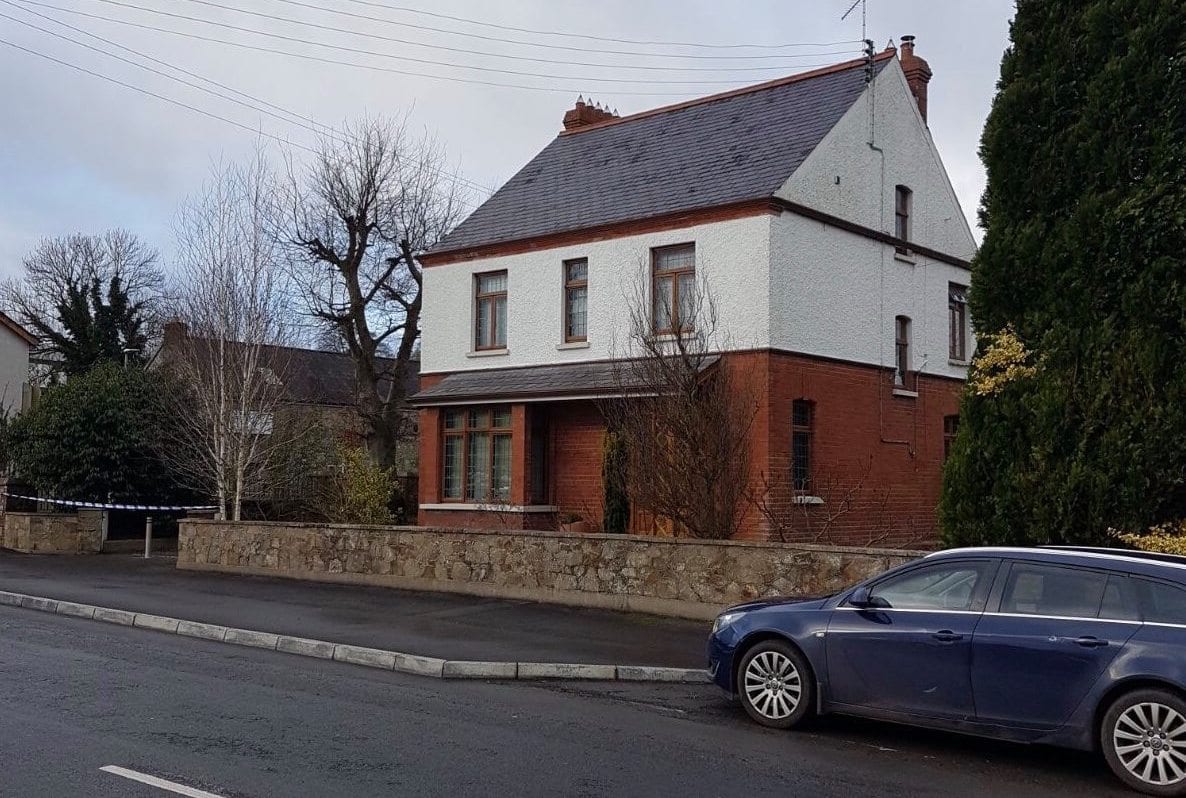 Detectives from the PSNI’s Serious Crime Branch have issued an updated appeal following a number of burglaries in the Aughnacloy, Ballygawley and Seskinore areas on Tuesday.

One of the incidents is being treated as attempted murder after an 83 year old woman was found seriously injured after four men ransacked her home in the Sydney Street area of Aughnacloy shortly after 9pm.

The elderly woman was discovered lying injured in the garden of her home and remains in a critical but stable condition in hospital.

The four suspects made off in a black coloured car in the direction of Moore Street.

Police are investigating a possible link between the incident and three other reported burglaries which occurred in Aghaloo Close in Aughnacloy, Richmond Park in Ballygawley and in McDowell Terrace in Seskinore on Tuesday, as well as a separate report of a similar suspicious vehicle.

Detective Chief Inspector John Caldwell said: “We are continuing to investigate this appalling incident in which a vulnerable 83-year-old woman sustained serious injuries and the other burglaries which we believe are linked.

“We are seeking information about a dark coloured car bearing the registration GK56 AEG, and a silver car, possibly a Ford Focus, with registration 06WX 6313. We believe at this stage these were both false registration plates.