Steve Aiken to resign as leader of Ulster Unionist Party

He will remain in position until a successor is chosen 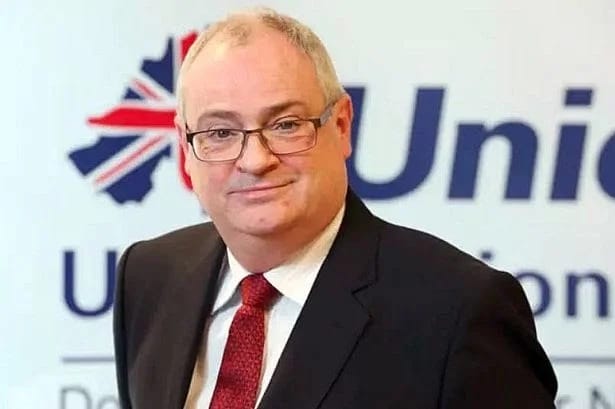 Ulster Unionist Party leader Steve Aiken is to resign from the role.

The party has confirmed the decision this afternoon (Saturday).

The South Antrim MLA – elected to the Assembly in 2016 – will remain in the top post until a successor has been found.

And he is not leaving the Assembly, but will continue to serve his constituency as an MLA.

“As the request of the chairman and party officers, Steve has agreed to remain in position until his successor is chosen.”

In his letter, Mr Aiken said he had taken the UUP as far as it can to achieve its goals and “new leadership” was now needed.

“After due consideration, I would wish you to accept my resignation as Party Leader, effective from 10.00am on May 10, 2021.

“I will not be retiring from politics and I will be dedicating myself fully to support our new party leader, our party but, above all, to the people of South Antrim.”

The resignation of the UUP leader follows that of Arlene Foster as DUP leader and First Minister.