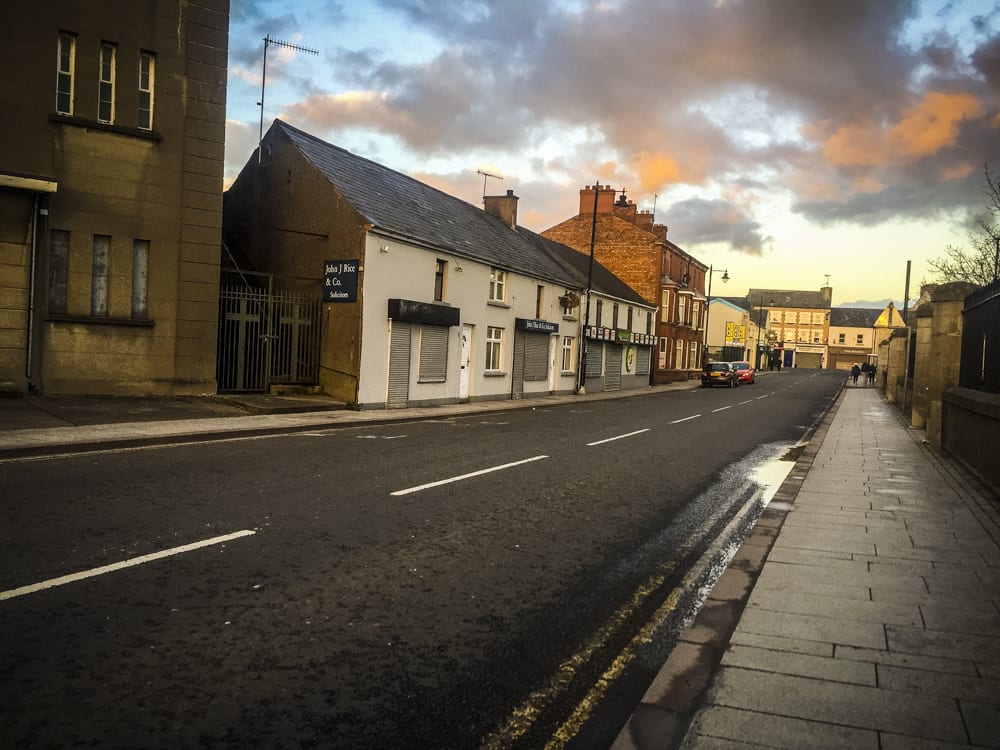 There have been six further Covid-related deaths reported by the Department of Health today (Tuesday).

Three of these occurred in the last 24 hours, with the other three just outside this timeframe – according to the official dashboard – which has the overall total now at 1,135.

There has been one further death in the Armagh, Banbridge and Craigavon borough, where the total number of lives lost is now 114. There have been two additional deaths in the Newry, Mourne and Down district, where the total is now at 74. A total of 95 people have died in the Mid Ulster region, which is the same as yesterday.

There were a further 486 cases reported in that timeframe, with 83 in Armagh, Banbridge and Craigavon and a further 62 in Newry, Mourne and Down. There were 41 cases in Mid Ulster.

A total of 2,969 individuals were tested.

Fifty-eight patients are in Craigavon – seven more than yesterday. To date, 638 patients have been discharged from the Co. Armagh hospital.

There are 14 – no change – Covid patients in Daisy Hill, with 11 – up to – in Lurgan Hospital, while there are four – no change – in south Tyrone hospital.

Meanwhile, chair of the British Medical Association’s GP committee, Dr Alan Stout, said he sympathised with the hospitality and retail sectors but the only thing that works is “a full and unambiguous lockdown”.

Speaking to Radio Foyle, Dr Stout said: “The politicians have a really difficult decision. They will take everything on board, and sentiment is part of that, as is the economy and retail but from a purely medical perspective, they need to reconsider because it looks too bad at the moment, and it is only getting worse.”

The Executive are are currently discuss imposing new restrictions before the end of December. There have been reports of a more unambiguous lockdown from December 27 for a number of weeks, but it remains to be seen what will be agreed by ministers.

Elsewhere, Agriculture and Environment Minister Edwin Poots has tested positive for Covid-19, the DUP has confirmed.

A party spokesman said: “One test was a negative result and the other showed a positive result for Covid-19.

“So far, Mr Poots has not displayed any symptoms but is isolating until December 16.”