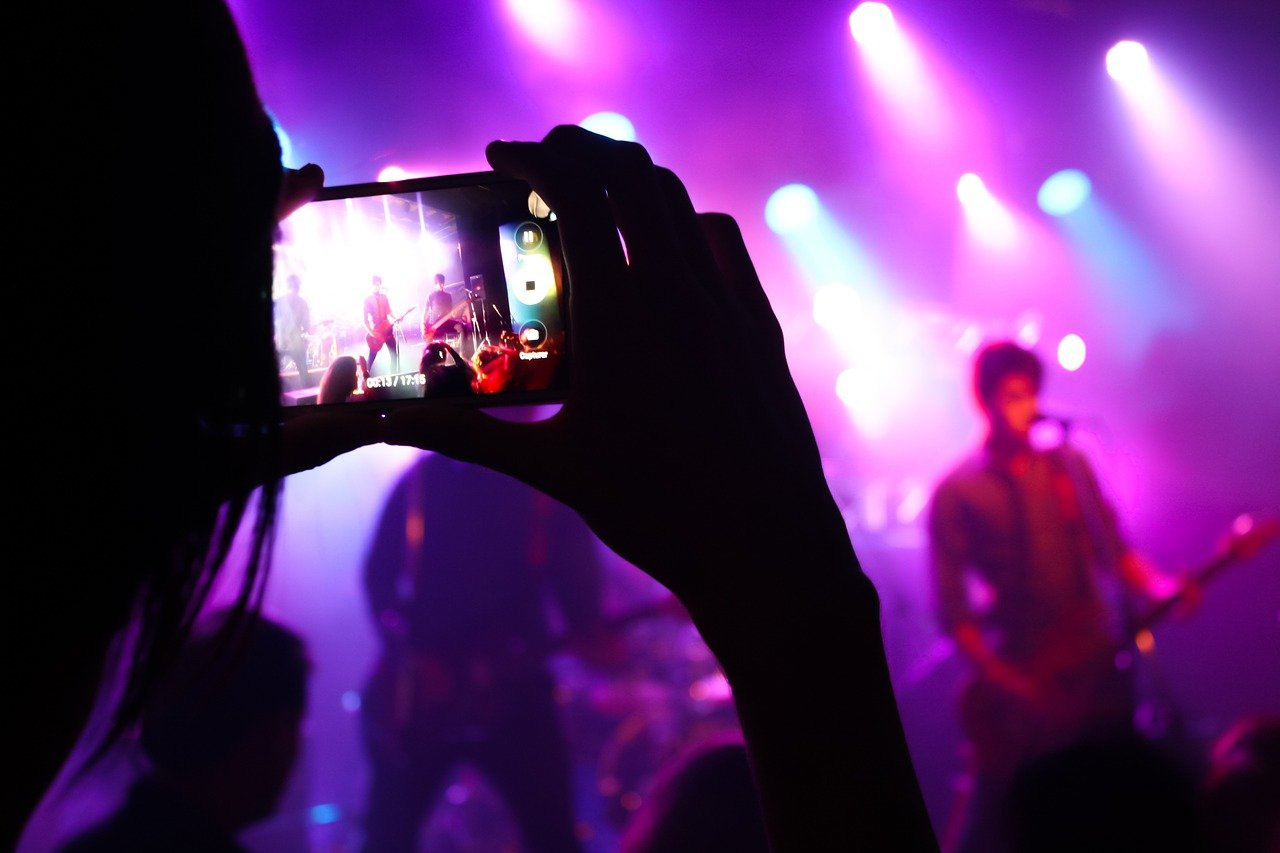 There have been six further Covid-related death reported in Northern Ireland, five of which occuring in the past 24 hours.

One of those deaths occurred in the Armagh City, Banbridge and Craigavon Borough where the total now stands at 356. he total number of deaths in Mid-Ulster is 247 – also an increase of one, while Newry Mourne and Down district sits at 197.

There have been a further 1,304– down 167 cases – recorded in the last 24 hours, according to the Department of Health’s latest daily dashboard update.

A total of 4,076  individuals were tested in that time.

There are 345 – down 2 – people in hospitals across Northern Ireland as a result of the virus, 38 – up five – of whom are in intensive care units.

There are currently 83 – down five – Covid patients in the Southern Trust area, 50 – down four – of whom are in Craigavon Area Hospital. There are nine ICU beds available across Northern Ireland.

The total number of deaths now stands at 2,606.

The decision by Stormont last week allows up to 30 people from an unlimited number of households to meet indoors at a private home and audiences at indoor venues will also no longer have to stay seated during performances.