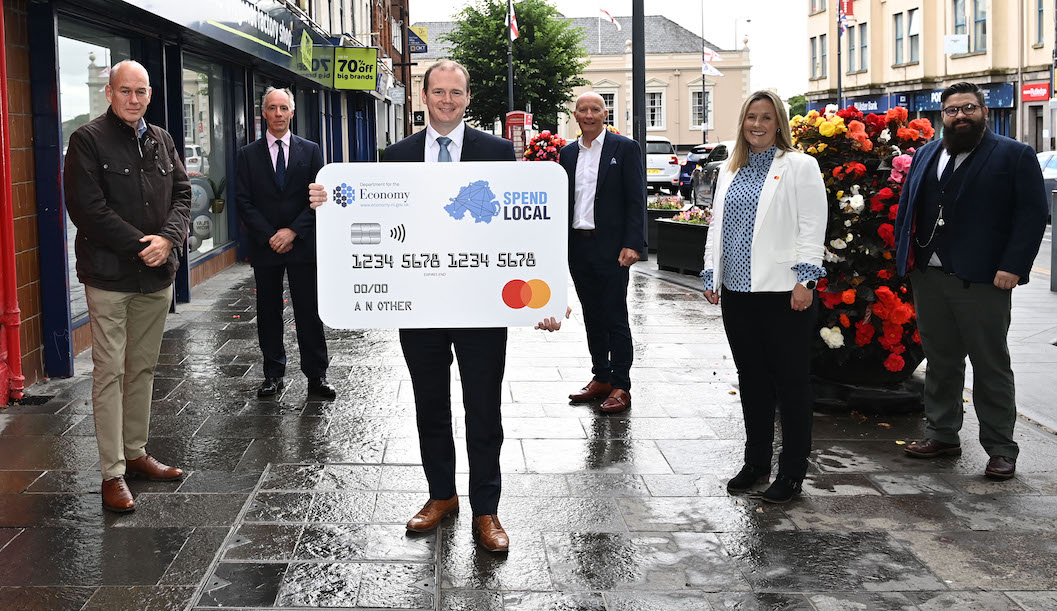 There have been 17 further Covid-related deaths reported in Northern Ireland since Friday – eight in the last 24 hours.

Since Friday, four of those deaths occurred in the ABC borough, two in Newry, Mourne and Down and two also in Mid Ulster.

According to the official dashboard, there were a further 1,199 positive cases reported in the last 24 hours, with 147 in Armagh, Banbridge and Craigavon – the second highest in NI. There were 114 positive cases in Newry, Mourne and Down while Mid-Ulster District recorded 68. Belfast had the highest with 206.

A total of 5,162 individuals were tested in that time.

The highest percentage of individuals testing positive for Covid over the last seven days has been the 10-14 age group, with 5-9 slightly below. The age group 15-19 were third on the list, all three age ranges significantly higher than any other.

There are 401 – down 60 since Friday – people in hospitals across Northern Ireland as a result of the virus, 41 – down two – of whom are in intensive care unit.

There are 104 – down 17 – Covid patients in the Southern Trust area, 72 of whom are in Craigavon Area Hospital. There are 12 patients in Daisy Hill and 18 in South Tyrone Hospital.

The total number of deaths now stands at 2,461.

Hospital occupancy currently stands at 104% – no change – of capacity.

The Armagh City, Banbridge and Craigavon Borough Council area accounts for 336 deaths overall; Newry, Mourne and Down District accounts for 187 while Mid-Ulster has registered 232 deaths.

Meanwhile, Sinn Féin MLA for Newry and Armagh, Liz Kimmins, has slammed the Economy Minister Gordon Lyons for his “continued failure” to get the High Street Voucher Scheme up and running.

The scheme is designed to help businesses recover from the devastating impact of the Covid-19 pandemic.

An exact date of when the scheme will be up and running has yet to be announced but the voucher will only be valid until November 30 of this year.

“This £100 scheme has been talked about for a year now and three consecutive DUP ministers have so far failed to get the High Street Voucher Scheme up and running,” said Ms Kimmins.

“This scheme is about putting money into people’s pockets. It’s about injecting money into our hard-pressed high streets in order to support our local economy and to support local businesses to recover, protect jobs, and workers and families’ livelihoods.

“The talking needs to stop and it’s time for the DUP Economy Minister to act and get this scheme open to the public.”

Speaking on Monday, Mr Lyons said: “I look forward to a big announcement on that [voucher scheme] very, very soon. I know there’s a lot of excitement out there, people are looking forward to spending their cards.

“I’m looking forward to them getting out there as well so we can give that real boost to our economy in the short term, and also hopefully change behaviours and get people back into the high street in the long term.”