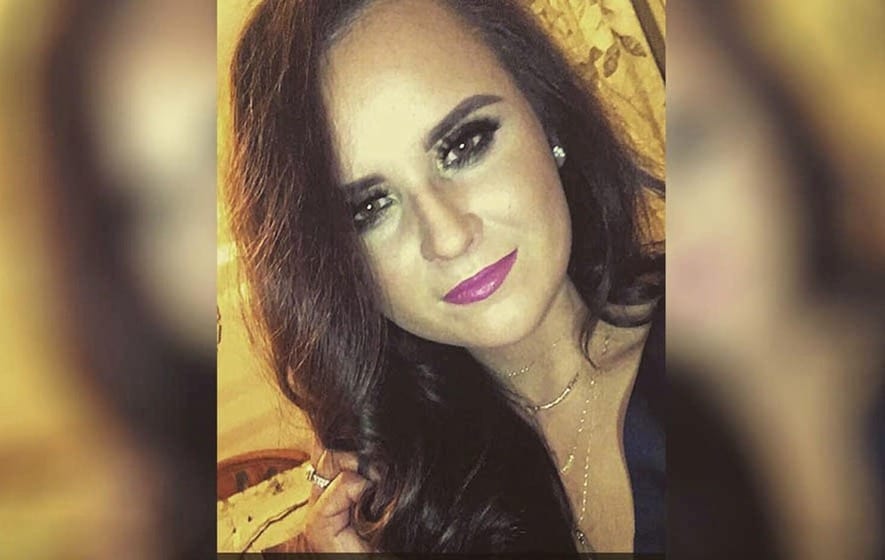 A recently married mother has been killed in a road accident in Co Tyrone early on Friday morning.

The woman in her twenties, who has a large extended family in county Armagh, has been named locally as Amanda Kelly from Augher.

She was the driver of a BMW car which collided with an articulated lorry on Ballagh Road in Clogher, shortly after 6am.

Police said the driver of the lorry was not injured.

Mrs Kelly married her husband Emmett over Christmas and they had a young son together.

“The whole community is in shock and devastated,” she told the Irish News.

Police have appealed for anyone with information to come forward.

The Ballagh Road was re-opened this evening.