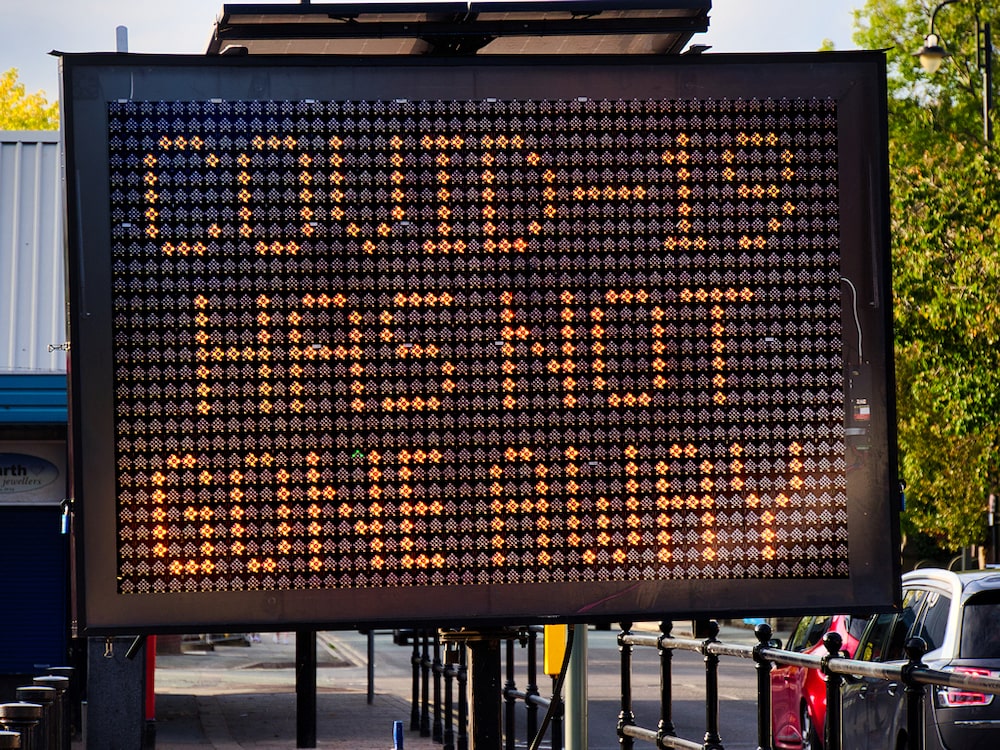 There has been one Covid-related death reported in Northern Ireland in the last 24 hours.

The total number of deaths now stands at 2,980 – 18 of which occurred in the last seven days.

The ABC Borough accounts for 402 of those deaths. There have been 223 in the NMD district, while Mid Ulster accounts for 279.

There have been a further 7,215 – almost double yesterday’s previous single day high – positive cases recorded from 7,792 people tested in the last 24 hours, according to the Department of Health’s latest daily dashboard update.

Almost 93% of those people tested over the last 24 hours have come back positive for Covid-19.

There have been 35,107 positive cases in the last seven days.

There are 314 – up 11 – patients in hospitals across Northern Ireland as a result of the virus, 34 – up two – of whom are in intensive care units.

A total of 157 Covid patients have been discharged in the last seven days while there have been 186 admissions during the same period.

Currently, there are 80 – down one – Covid patients in the Southern Trust area, 53 – down two – of whom are in Craigavon Area Hospital.

There are seven ICU beds available across Northern Ireland.

Hospital occupancy in Northern Ireland currently stands at 105% – up 11%.