Earlier 3,231 cases of Covid were confirmed - a record number in Northern Ireland - and this was in the minds of Ministers as they considered their latest plans 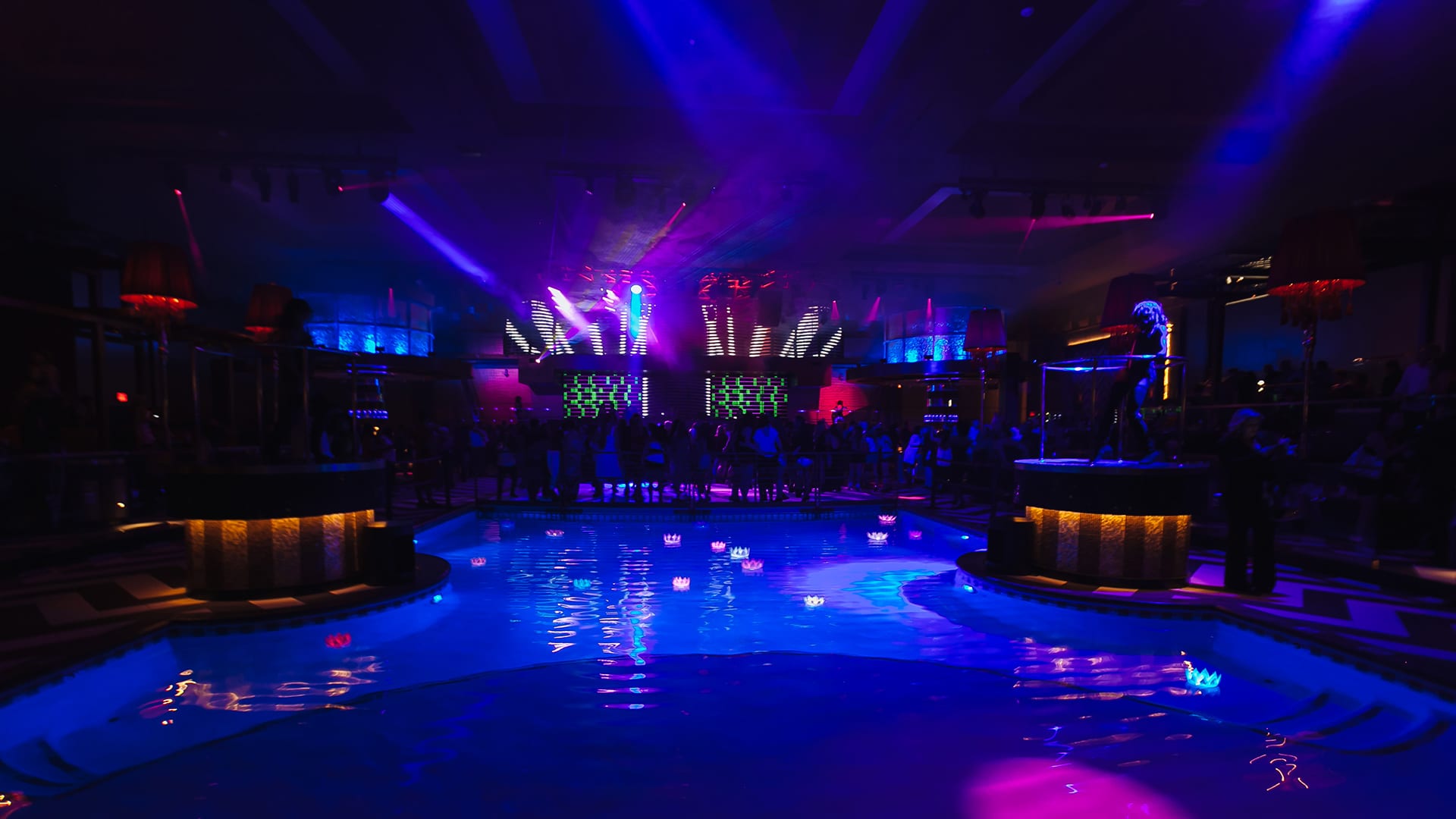 Nightclubs in Northern Ireland have been ordered to close from 6am on Boxing Day (December 26) as part of new measures to tackle the spread of Covid-19 and the threat of the Omicron variant.

Executives Ministers have been meeting all afternoon to agree a plan on a day when a record number of positive cases of Covid were recorded.

Earlier, 3,231 cases were confirmed and this was in the minds of Ministers as they considered their latest plans.

The changes will see the closure of nightclubs.

The guidance issued for home socialising is for no more than three households to meet indoors from Boxing Day.

And while hospitality venues such as pubs and restaurants have not been ordered to close, but the reintroduction of the so-called ‘rule of six’ at a table is being brought forward from Monday (December 27) and table service again will be required by venues.

There has been no change to retail and numbers attending sporting fixtures have similarly not been affected at this time.

The briefing also heard reinforced messages surrounding the wearing of face masks with rules expected to be tightened, and the need for vaccines and boosters to be taken up.

Anyone who can work from home is again being asked to do so. For those who cannot, social distancing must be ensured by employers – with a return to the two-metre rule – and regular testing of staff is being encouraged.

Continued hygiene measures are encouraged across the board to try and slow down the spread.

Two days ago, it was revealed that additional money was being made available to help the devolved governments in Northern Ireland, Scotland and Wales in their fight against the rise in Covid-19 cases and increase in Omicron numbers.

It is understood that the Northern Ireland Executive is preparing a financial package to try and help businesses who will be affected by these most recent changes.

As always, it was stressed that the changes announced today will be kept under review, with the next to take place on December 30.

The Northern Ireland Hotels Federation, meanwhile, has responded to the decisions after an “anxious” time for the industry.

Its chief executive Janice Gault said: “The news of the decision by the Northern Ireland Executive this evening to increase restrictions on the hotel and wider hospitality sector have not come as a surprise.

“Since the arrival of the Omicron variant, there has been considerable concern within the sector, with the uncertainty of the last month taking a real toll.

“Lack of clarity and difficulties with the implementation of Covid Status Certification checks heightened tensions in what was already an anxious climate.

“Over the last week, there has been engagement with business sectors and the dialogue has focused on what is feasible in terms of trading.

“The industry has been supported in the past, and we will continue to work with government to obtain support, and outline issues around the viability and sustainability of the trading framework.

“A scheme is being developed, but without intervention from the Treasury, anything of a meaningful nature may not be possible.

“The Executive’s plan includes the reintroduction of social distancing, return of table service and a maximum table size of six. The finer details are yet to be clarified and testing is to be encouraged. The understanding is that enforcement on face coverings will be strengthened which is welcomed.

“Nightclubs are to close on the 26th December. The understanding is that the Executive will meet to review this position on the 30th December 2021 and may introduce further mitigations in the coming weeks depending on the health situation.

“The hotel industry has in effect not been able to trade under normal conditions since March 2020. Many thought that we were moving beyond the COVID-19 crisis but once again we are moving into a period of increased restrictions.

“The hotel sector has shown its resilience and ability to adapt over the last 19 months. These are attributes that the sector will need to draw upon for the foreseeable future.

“As always, the health of guests and staff remain the primary concern of hoteliers. The industry will continue to try to work within this new framework and hope that the future will bring better times for the sector and society as a whole.”