Man killed in Dungannon hit and run has been named 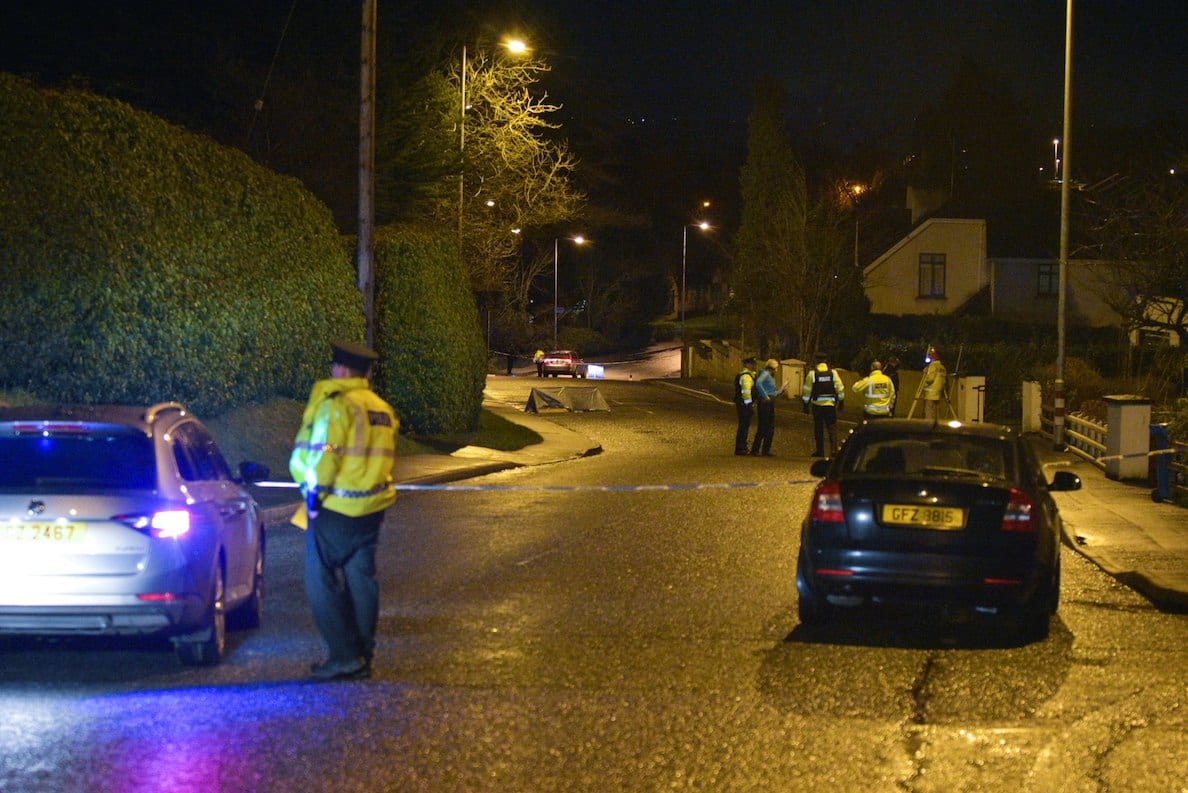 A man killed in a hit and run incident in Dungannon on Tuesday night has been named.

Edmundas Cizauskas was fatally wounded after being struck by a car on Killyman Road.

The 46-year-old who was originally from Lithuania had been living in the Dungannon area for several years.

Police said Edmundas died after he was struck by an unknown vehicle at around 7.50pm close to its junction with Cunninghams Lane.

The vehicle failed to stop at the scene.

Police continue to appeal for anyone who was travelling on the Killyman Road around the time of the collision and who witnessed anything to contact local police in Dungannon or the Collision Investigation Unit on 101 quoting reference 1263 30/01/18.