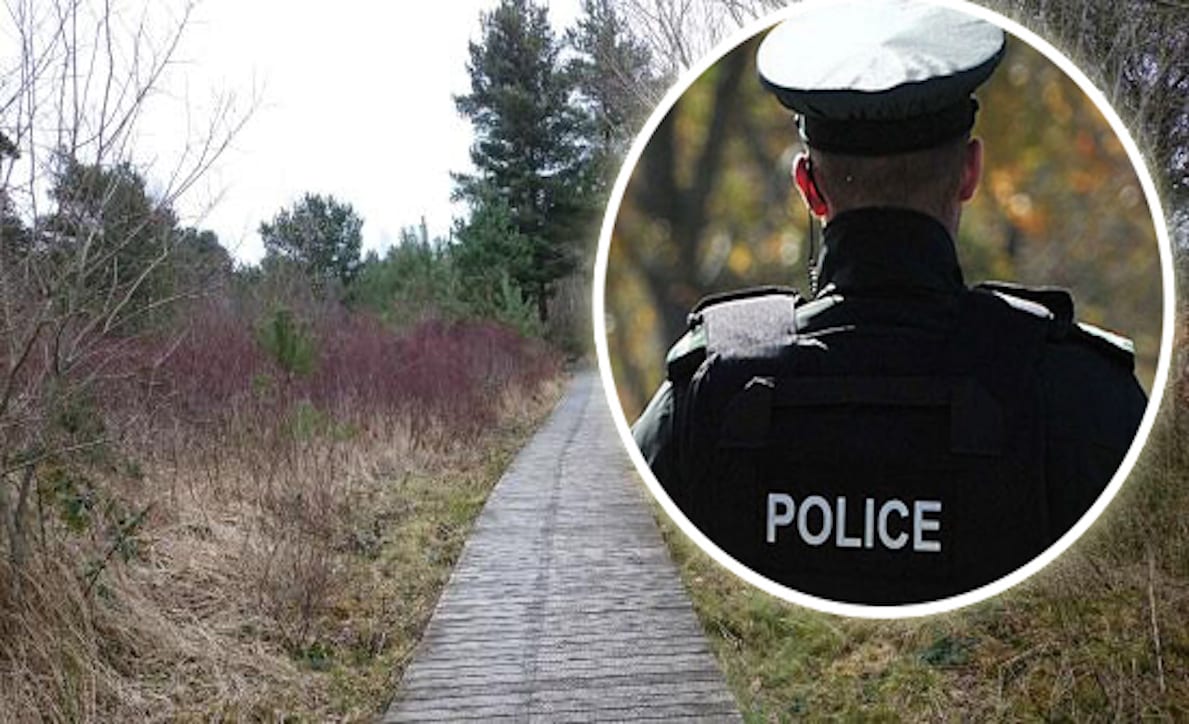 A man accused of raping a woman in Peatlands Park is seeking to be declared unfit to stand trial.

A defence lawyer but forward the application stating that his client was unfit to stand trial and to provide legal instructions.

This application was accepted by the prosecution.

However, doctors from both sides will have to present their findings before any ruling is made.

A previous court sitting heard how the defendant alleged removed the woman’s clothes before taking off his own shoes and trousers prior to committing the sexual offence.

It was also alleged in court that Wright put his fingers in the victim’s throat which caused her to choke.

The defendant was arrested after police enquiries led them to his home, a short distance from Peatlands Park.

Wright was initially refused bail at a court sitting last year but was later released into a secure hospital.

The case is due to reviewed in Dungannon Crown Court next week.