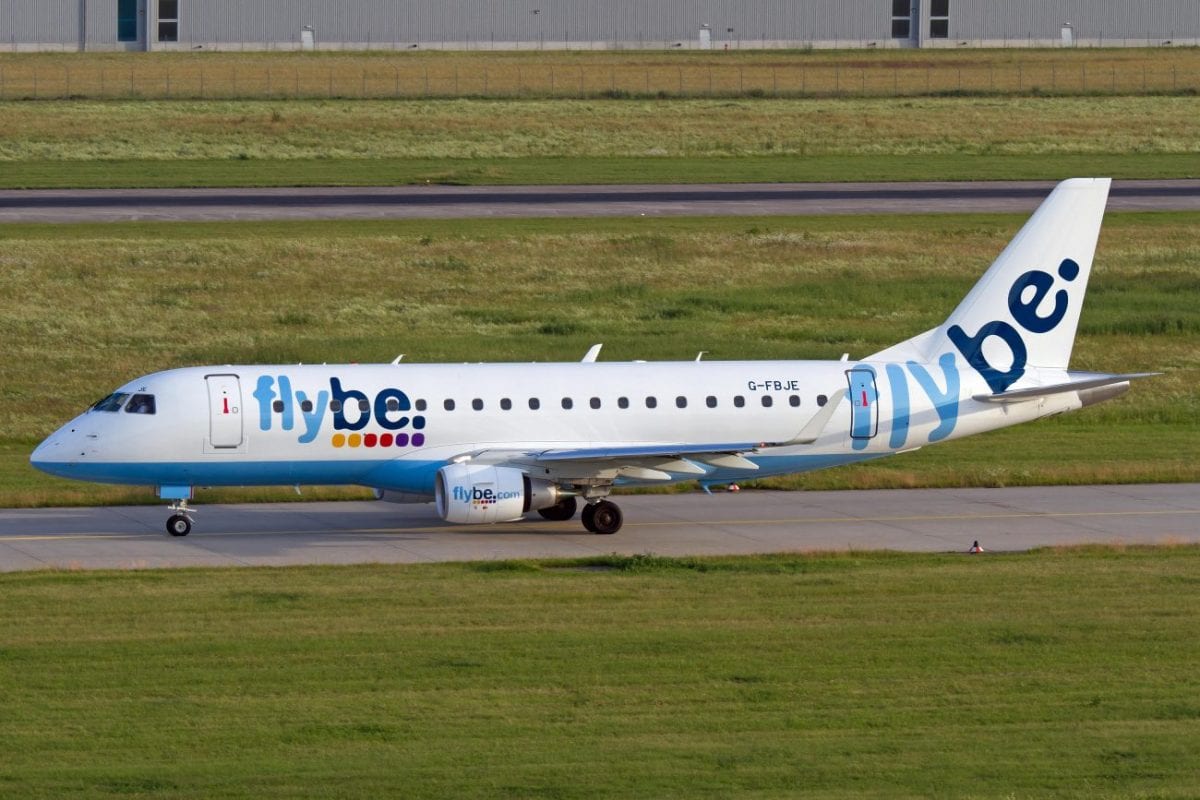 The airline – Europe’s largest regional carrier – is responsible for around 80% of the airport’s routes.

The collapse of 14 UK routes, leaves the airport servicing just four other routes.

Economy Minister Diane Dodds this morning commented on the news.

“I deeply regret the closure of Flybe and I fully appreciate that many people will be impacted here – both employees and passengers.

“In January, the UK Government announced that it had reached an agreement with the shareholders of Flybe, who had agreed to put more money into the business, on the basis that there will be reviews into both Air Passenger Duty and Regional Air Connectivity.

“These are being led by the Treasury and the Department for Transport (DfT) respectively. I am deeply disappointed that this agreement has not been able to secure the survival of the company.

“I personally highlighted to the Prime Minister the importance of Flybe to Northern Ireland’s air connectivity.

“I made that point clearly to the then Minister for Aviation Paul Maynard, when I met him last month, and again to the Secretary of State yesterday evening. I also recently brought the International Trade Minister Conor Burns to meet with Belfast City Airport highlighting the importance of regional connectivity with GB.

“And I will continue to raise the issue in Whitehall at every opportunity.

“My department will work closely with DfT to assist, as required, with the repatriation of Northern Ireland passengers.”

The airline which helps employ around 2,000 people, said the impact of the coronavirus outbreak was partly to blame for its collapse.

In a letter to the airline’s staff, chief executive Mark Anderson said: “Despite every effort, we now have no alternative – having failed to find a feasible solution to allow us to keep trading.

“I am very sorry that we have not been able to secure the funding needed to continue to deliver our turnaround,” he added.

“We are working closely with industry to minimise any disruption to routes operated by Flybe, including by looking urgently at how routes not already covered by other airlines can be re-established by the industry.”