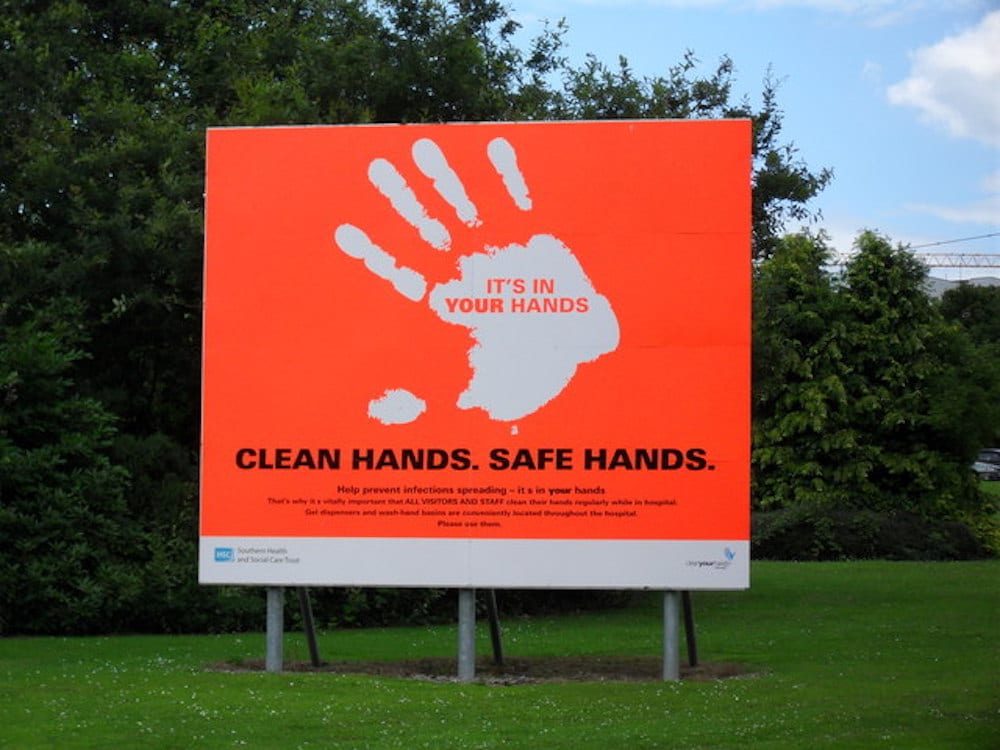 There have been eleven further Covid-related deaths reported in Northern Ireland since Friday – three in the last 24 hours.

Since Friday there have been three deaths in the Armagh, Banbridge and Craigavon Borough and two in Newry, Mourne and Down.

According to the official dashboard, there were a further 1,306 positive cases reported in the last 24 hours with 130 in Armagh, Banbridge and Craigavon. There were 99 in Newry, Mourne and Down while Mid-Ulster District recorded 87. Belfast had 232 cases in the last 24 hours.

A total of 4,268 individuals were tested in that time.

There are 334 – a decrease of 25 – people in hospitals across Northern Ireland as a result of the virus, 47 – three more than Friday – of whom are in an intensive care unit.

There are 78 – an increase of one – Covid patients in the Southern Trust area, 68 of whom are in Craigavon Area Hospital. There are nine patients in Daisy Hill.

There are currently 11 ICU beds available in Northern Ireland.

The total number of deaths now stands at 2,251.

There have been 21 deaths in the last seven days, down on the previous seven where 26 deaths were recorded.

The Armagh City, Banbridge and Craigavon Borough Council area accounts for 302 deaths overall. Newry, Mourne and Down District accounts for 174 deaths while Mid-Ulster has registered 210 deaths.