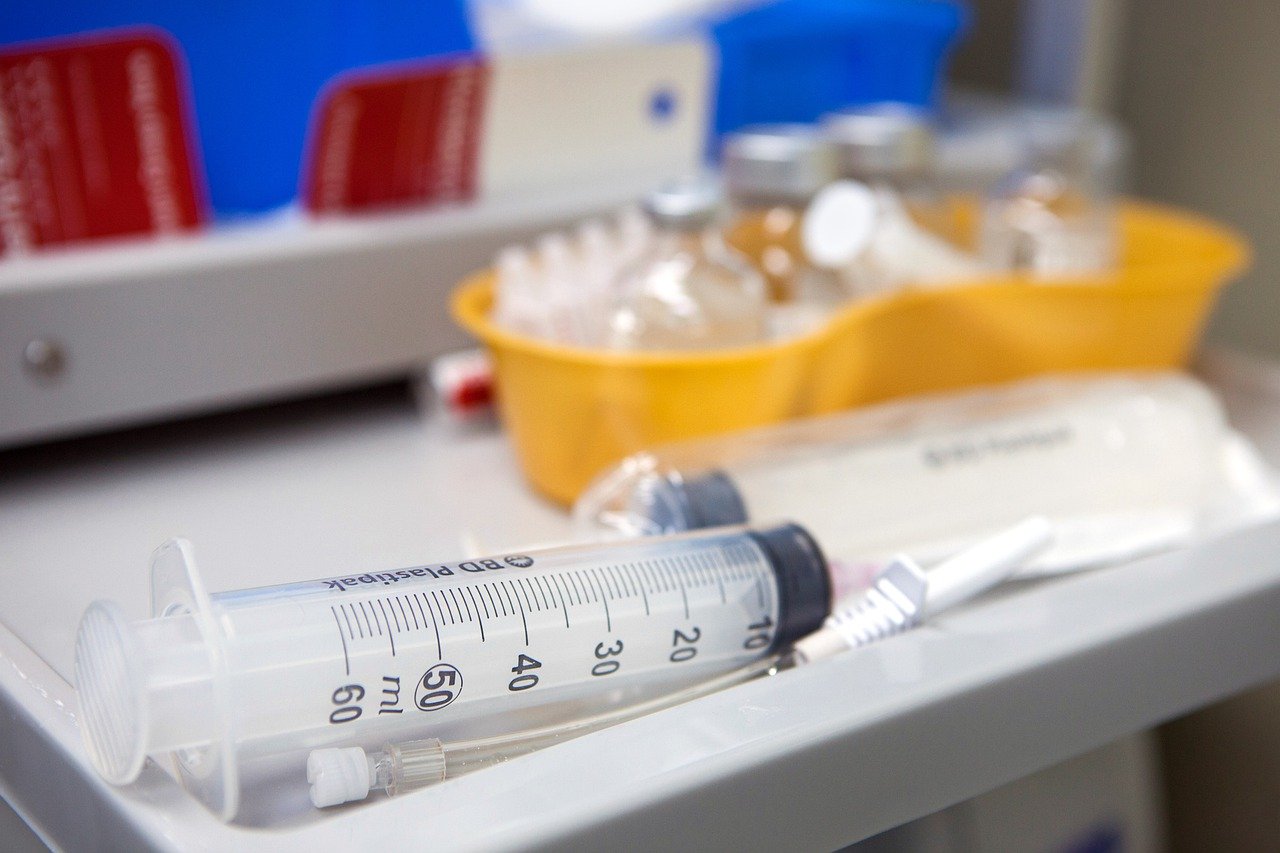 There have been eleven further Covid-related deaths reported by the Department of Health today (Thursday).

Eight of these occurred in the last 24 hours, with three outside that timeframe – according to the official dashboard – which has the overall total now at 1,026.

There were a further 456 cases reported in that timeframe, with 31 in Armagh, Banbridge and Craigavon and a further 53 in Newry, Mourne and Down.

A total of 3,077 individuals were tested.

There are 413 people now in hospital – that’s 22 less than yesterday – as a result of the virus, 38 of whom are in intensive care units – up one from yesterday.

There are currently 18 ICU beds available in NI – two more than yesterday.

Thirty patients are in Craigavon today – down nine. To date, 599 patients have been discharged from the Co. Armagh hospital.

There are four – down two – Covid patients in Daisy Hill, with 13 – no change – in Lurgan Hospital.

Meanwhile, the Health Minister Robin Swann says people without a Covid-19 vaccination will not be prevented from participating in certain activities.

His response came in relation to airline Qantas stating that international travellers will need to prove they have received a Covid-19 jab before boarding a flight.

Mr Swann said the Executive has no control over policies adopted by international companies but that a similar approach would not be adopted in Northern Ireland.

“In regard to linking the uptake of the vaccine to some sort of access to recreation or even getting into economic or retail settings and things like that, it is not the intention nor will be it be the policy intention of either my department or the Executive,” he said.