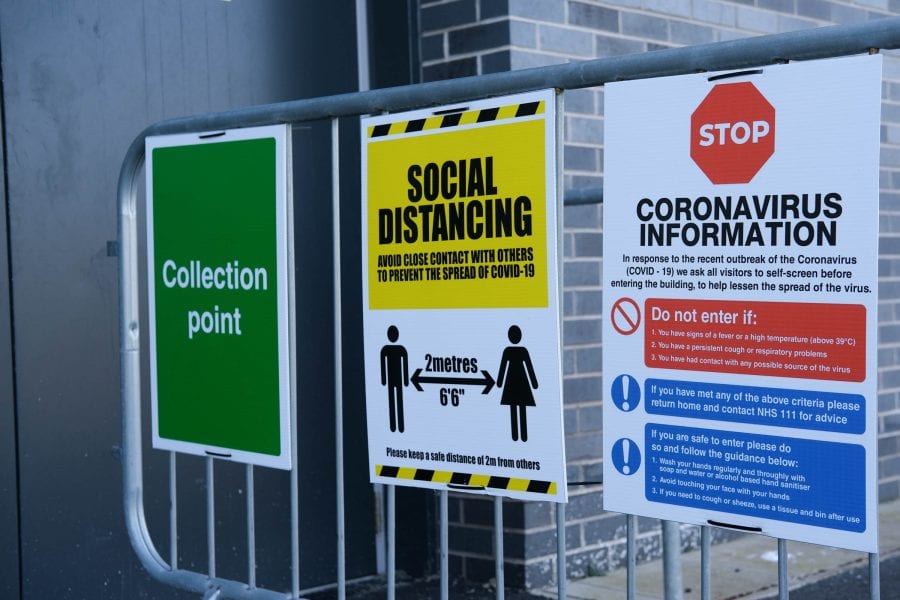 Eighteen new deaths have been recorded in Northern Ireland for the second day in a row, according to figures released by the Public Health Agency (PHA).

It brings the NI death total up to 178 following the 18 recorded yesterday, which has so far been the highest daily total of fatalities.

The total death toll is likely to be significantly higher, as new figures released on Friday showed the total number of deaths by last week was a third higher than previously reported.

The number of confirmed cases officially stands at 2,338.

Meanwhile, Professor Hugo van Woerden from the Public Health Agency says there has been a year’s supply of Personal Protective Equipment (PPE) used over six weeks.

He told the BBC Radio Ulster’s Talkback programme, “the folk working in that area have done enormously well to secure large amounts of PPE” and have adapted processes through which that can be disseminated.

Prof van Woerden added that the spread of the virus in care homes is due to the “the uniqueness of this particular disease”.

“We need to throw everything we have at it and make sure we protect our older people,” he said.