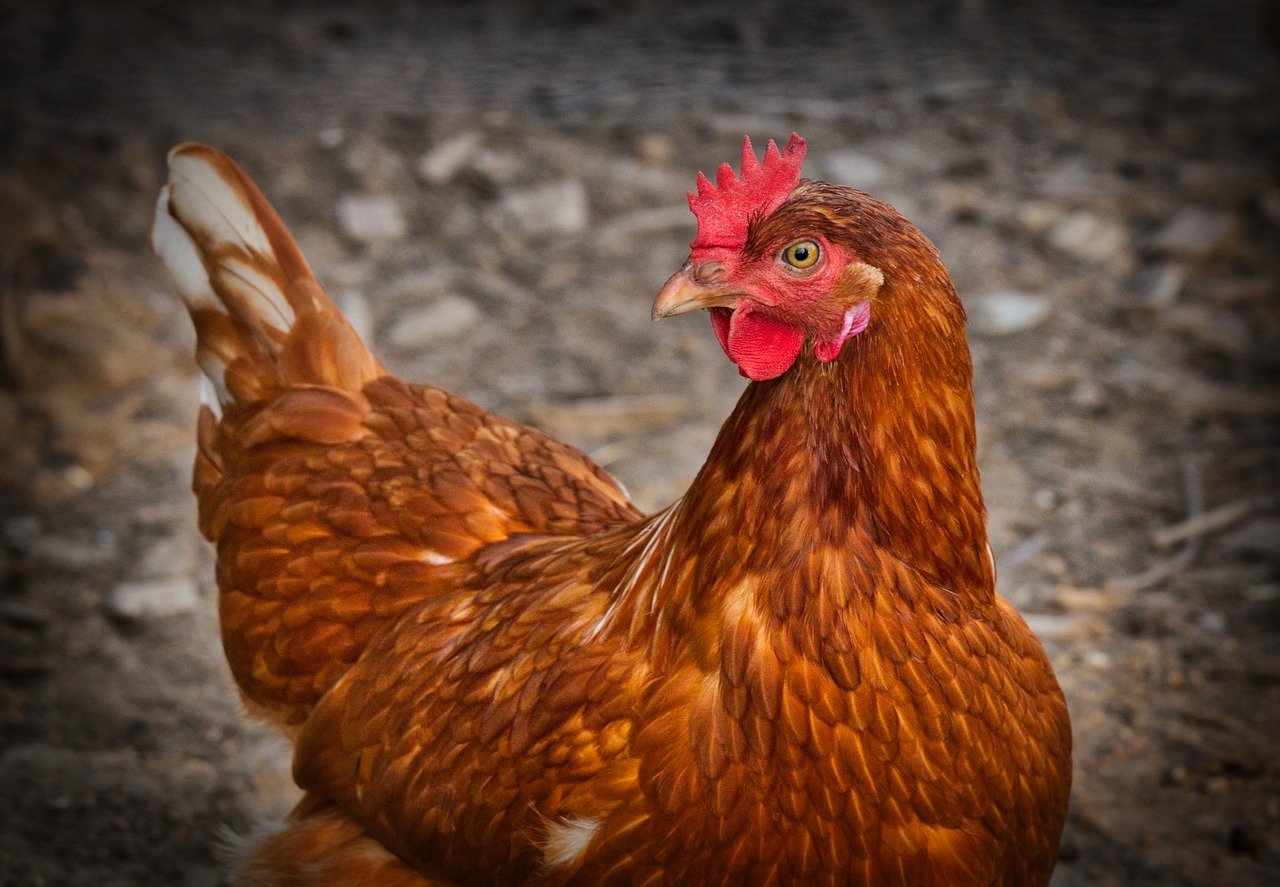 Dr Huey has taken the decision to introduce disease control measures based on clinical signs and the initial results provided by the Agri-Food and Biosciences Institute (AFBI) as well as the recent detections of highly pathogenic Avian Influenza H5N8 in a number of wild birds across Northern Ireland (NI).

In an effort to stop the spread of the virus and protect the poultry industry, temporary control zones have been introduced around the affected premises and birds on the site will be humanely culled.

Dr Huey said: “The Department was contacted on New Year’s Eve by a Private Veterinary Practitioner (PVP) reporting suspicion of notifiable avian disease at a holding in County Antrim. Since then we have taken samples and initial results from AFBI suggest that notifiable Avian Influenza (AI) is present. We are now awaiting official confirmation from the National Reference Laboratory to determine pathogenicity and strain of the disease.

“Given the level of suspicion and the density of the poultry population around the holding, it is vital that as a matter of precaution, we act now and act fast. I have therefore taken the decision to cull the birds as well as introduce temporary control zones around the holding in an effort to protect our poultry industry and stop the spread of the virus. An epidemiological investigation is underway to determine the likely source of infection and determine the risk of disease spread.”

To date there have been eight positive cases of Highly Pathogenic Avian Influenza (HPAI) H5N8 confirmed in wild birds in Northern Ireland (NI) across five different locations. There have also been recent detections in wild birds, poultry and captive birds across Great Britain (GB), in addition to detections in the Republic of Ireland (ROI).

Dr Huey continued: “The actions taken to date in NI have helped to protect our commercial flocks from wild birds. This incursion of suspected notifiable AI, however, reminds us all of how critically important it is to be vigilant and take all necessary steps required to prevent the further spread of AI in Northern Ireland. I urge all bird keepers to critically review their biosecurity measures and remind them that birds are now legally required to be housed or otherwise kept separate from wild birds.

“To assist all bird keepers in complying with the new rules we have developed a biosecurity – self assessment tool which is available on the DAERA website.”