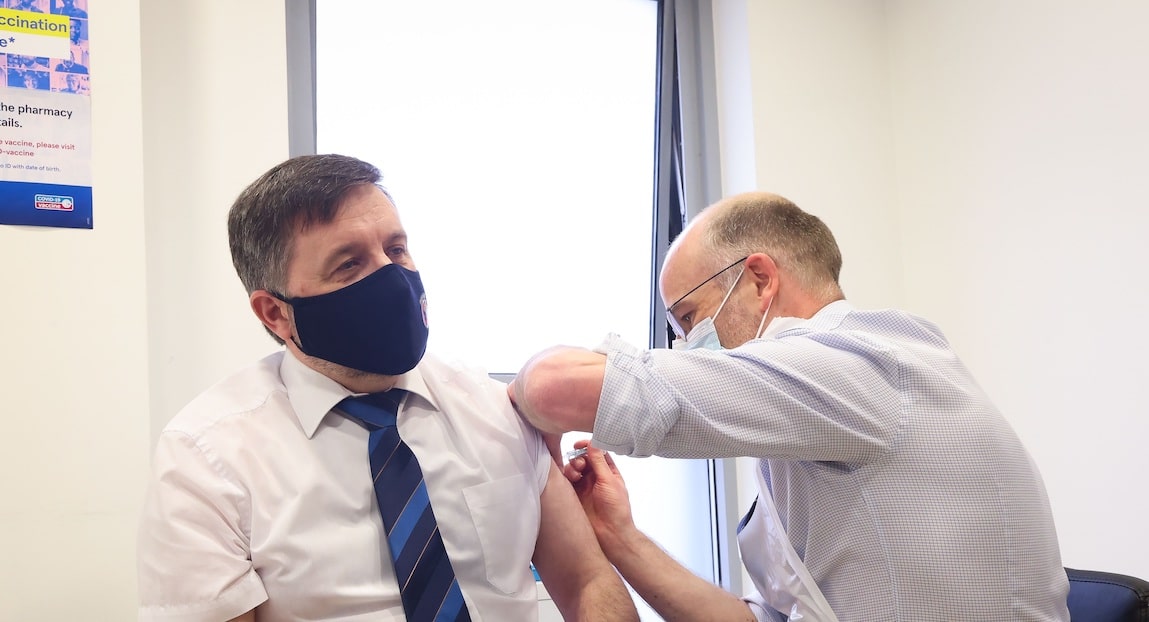 There have another eight Covid-related deaths reported in Northern Ireland since Friday – four in the past 24 hours.

The total number of deaths now stands at 2,873.

The ABC Borough accounts for 392 fatalities. There have been 212 in the NMD district, while Mid Ulster accounts for 271.

There are 340  patients in hospitals across Northern Ireland as a result of the virus, 28 of whom are in intensive care units. A total of 234 Covid patients have been discharged in the last 24 hours.

Currently, there are 117 Covid patients in the Southern Trust area, 72 of whom are in Craigavon Area Hospital.

There are 17 ICU beds available across Northern Ireland.

Speaking in the assembly, Mr Swann that so far no cases of the variant had been identified in Northern Ireland but “it is highly likely that this position will change in the coming days”.

“In light of the cases identified in England and Scotland, it is to be expected that there may already be cases of the variant in Northern Ireland,” he added.