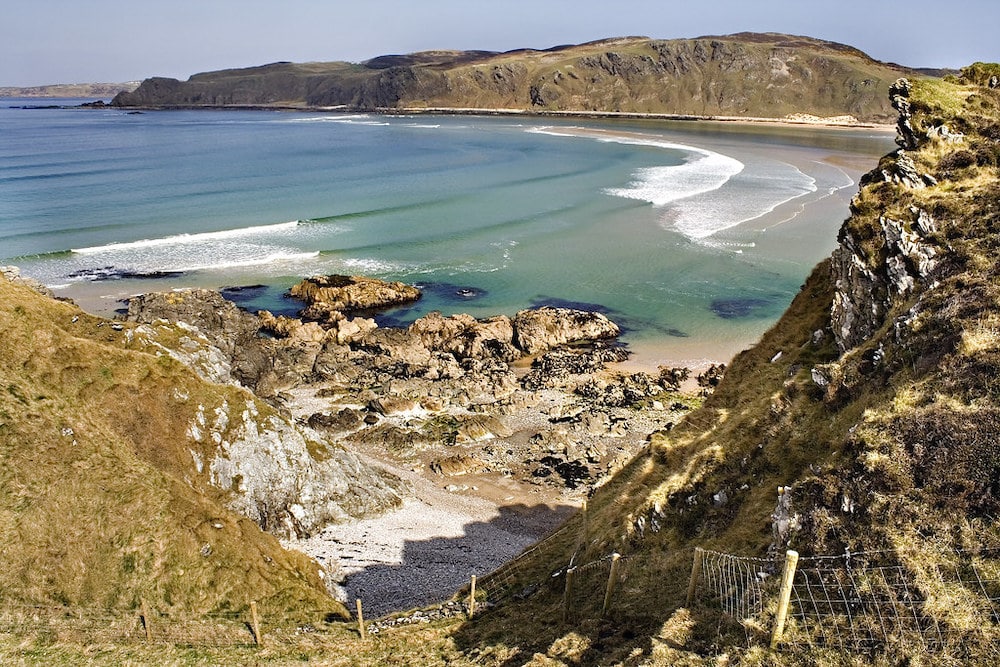 There have been 273 new cases of Covid-19 reported in Northern Ireland over the past 24 hours.

It means the overall total number of infections since the beginning of the outbreak in Northern Ireland has surpassed the 10,000 mark.

And 1,236 of those came in the last seven days, according to the Department of Health.

There have been no further deaths in that period meaning the Department’s total remains at 577.

The statistics agency said Covid-19 had featured on the death certificates of 891 people in total by September 18.

There are currently 46 people in hospital as a result of the virus with five being ventilated in ICUs.

Meanwhile, Donegal has become a no-go area for travellers with the county currently on Level 3 of the five-level alert plan.